SALE Out of the Shadows by Bethany Shaw 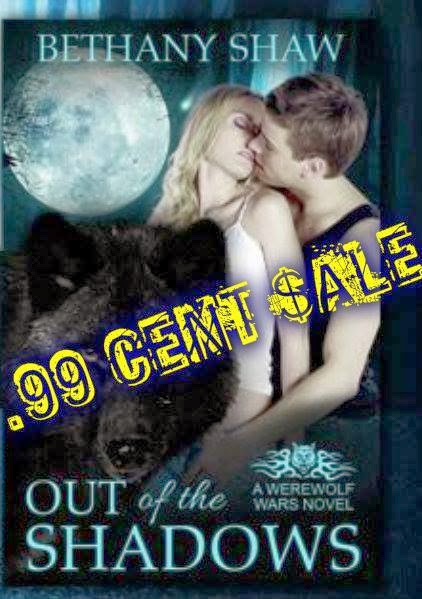 Excerpt from Out of the Shadows, Werewolf Wars #1


His stubble scraped her chin and his hands wound in her hair. Lark traced over the plains of Devon’s chest, wrapping her arms around his neck. Body humming with want as heat scorched it’s way to her core.

Out of the Shadows:
Amazon
Amazon UK

Book 2 is not on sale but here at the links anyways:
Into the Unknown
Amazon
Amazon UK
Posted by LBM Book Blog at 1:58 PM