Life is a sequence of choices. Some are deliberate, others are forced upon you. This was a lesson that McKenzie Evans knew all too well. After the miscarriage of her son, she made the hard decision to leave her absentee boyfriend and move in with her former college roommate, Olivia Hamilton. That’s when she was introduced to Andrew Wise, a brilliant attorney, working for his family’s law firm in Sarasota, Florida.

To McKenzie, Drew became her salvation. He had a way of understanding her when no one else could. The closer they became, the more McKenzie found herself falling in love with Drew. He was everything she ever dreamed of in a man, and for the first time in her life, she felt truly alive. There was only one problem. Drew was dating Olivia.

With the help of fate and circumstance, Drew and McKenzie journey down a path of unrequited love and denied feelings. In the end, they must make a choice between their hearts or their consciences. In this one decision they discover that there’s always a glimmer of truth to a lie, that there’s a fine line between love and friendship, and sometimes you have to risk everything to gain everything.

Enter for your chance to win many great prizes!
a Rafflecopter giveaway 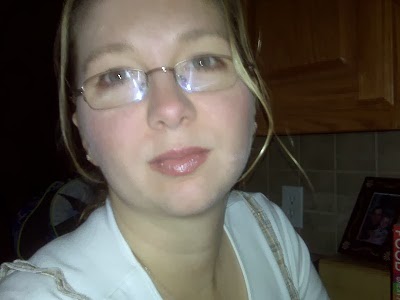 Jeanne McDonald began telling stories at the ripe young age of five, when her mother considered the truth to be a lie due to her extensive embellishment to the retelling of an event. She wrote her first short story when she was twelve years old, and at the age of sixteen she tried her hand at poetry. She reconnected with her love for writing in 2010 thanks to the encouragement of a dear friend.

Her passions include a "mild" Starbucks addiction, music, reading, movies and romance. When she is not spending time with her family, she can be found writing, chatting with her friends or diligently working toward her bachelor’s degree in Speech Pathology and Audiology.

A proud Texan, she currently resides in the Dallas/Fort Worth area with her family.