His voice enthralls her. Her vibrancy awakens him.

Ashley White can’t wait to begin her internship at Steel Vineyards. As an oenology doctoral candidate, she knows all the theory but lacks practice. Working under renowned winemaker Ryan Steel—and his equally talented nephew, Dale—is an opportunity she can’t refuse.

Dale Steel is a loner. Despite his huge family full of uncles, aunts, and cousins, he’s more at home in his vineyards, where he finds something that comes close to the tranquility he craves. He’ll never find true peace, and he’s accepted his fate…until his new intern shows up and turns the only world he knows upside down.

Ashley awakens emotions in Dale that he never dreamed possible, and though he resents her intrusion into his life, he can’t deny the sparks that blaze between them. Still, he must remain distant. To succumb to his growing feelings would provoke something else entirely—the darkness he keeps hidden even from himself. So after a trip into the past with Bradford Steel for the previous 3 books in this series, we are now with the next generation of Steels, starting with Dale.  Dale is one after of the boys that Talon adopted after rescuing them. Dale has always had a special affinity with Talon but never fully understood it. Dale prefers his own company and is following in his Uncle Ryan's footsteps in the winery part of the family business. We know that Dale has suffered a tremendous trauma in his past and this impacts on his ability to connect with people. His experience with women is also greatly limited, not having the same level of confidence as his brother. So he is less than happy when Ashley is hired as intern at the winery.

Ashley is a complete contrast to Dale. She is outspoken, bubbly, confident and loves sex. She sees the world very differently to everyone else with sounds and tastes shown with colours or sounds to her. She feels an instant attraction to Dale and it is clear that he feels the same but he is determined to keep her at arms length and keep his walls in tact.

There are so many similarities between Dale and Ashley's story and Talon and Jade's story that are uncanny. And like Talon, Dale's past is about to rear its head and rock his foundations to the core.

Helen Hardt took the time here to introduce the next generation of Steels before launching into the action. This was so important for us to feel comfortable with the jump in time and with the characters - for those who have read the series so far Jonah, Talon, Ryan and Marjorie and their partners are much loved. We need to love their children just as much to become invested in their journey. This was more important after the journey into the past to Bradford's story, which was very divisive.

I really enjoyed being back with the much loved Steels and from the way this has started we are in for a rollercoaster of a ride that will continue to keep readers hooked (and especially me) for many more instalments  of this series. 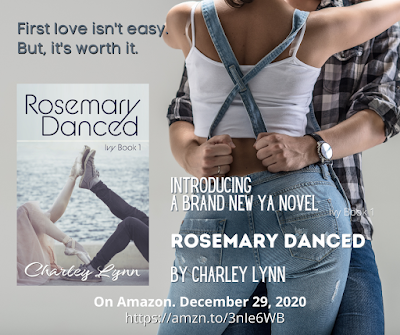 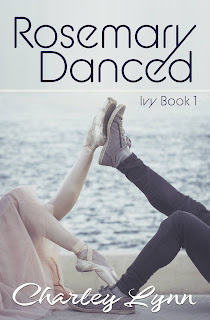 Rosemary is good at a lot of things. Like dancing, plus-sized modeling, and school (except math). She’s a good sister, a good daughter and a good friend
Rosemary’s busy doing all the things she’s good at. So busy, she doesn’t have time for anything else in her life. Truly. She certainly doesn’t have time for a tall baseball player with eyes the color of warm caramel.
Mike “Stud” Studor is a player. A baseball player. A football player. A playable-playah. He knows everybody in his small town of Ivy, Iowa. Everybody except the new girl. The tall, curvy one with big blue eyes who won’t look his way. He doesn’t even know her name.
Yet. 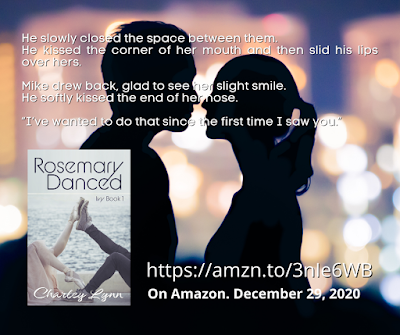 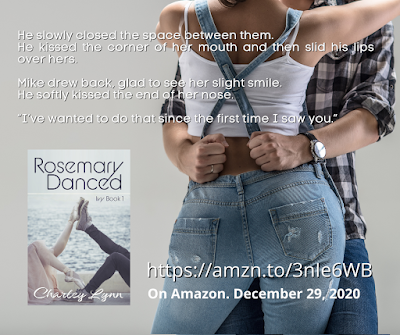 I love to write. For years, I hid that ‘light under a bushel’ because I tried and was rejected. Life is different now. It’s easier to be published, so I went for it again. I’ve had the best time writing my first book and I have ideas for several more.
More than I love to write, I love to read. I read everywhere. As a kid, I read indoors, outdoors, in the car, on the bus, at family dinners, even at parties. I carried a book with me everywhere (before e-readers…) I bought books, I borrowed books, I hoarded books and I treasured books. If I had to choose between chocolate chip cookies and books, I’d choose books. (I hope nobody ever makes me choose, though, I ain’t gonna lie.)

Secrets We Keep by L. Wilder 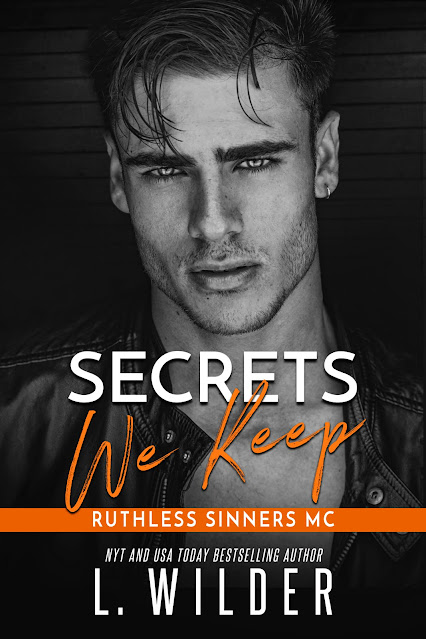 Rafe:
We all have secrets.
As a Ruthless Sinner, I had more than I could count.
Club business was club business. Period.
Marlowe Davenport, the club’s new bartender, had secrets of her own.
The girl was beautiful with captivating, blue eyes that could hypnotize any man.
Hell, without even trying, she had me tied up in knots.
She’d come to Nashville to escape her past, and I was determined to claim her future.
The timing couldn’t have been worse.
There was a war on the horizon, and as those dark clouds drew closer, I would soon discover Marlowe had a part to play in it—a part she didn’t even know she had until everything she cared about was on the line.
Secrets have a way of revealing themselves when you least expect it, and when they do, they don’t give a damn about the casualties they leave in their wake. 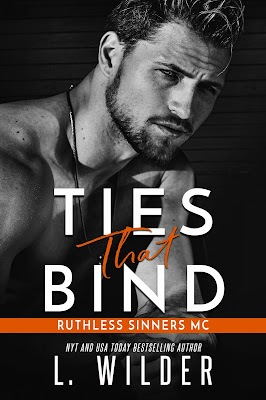 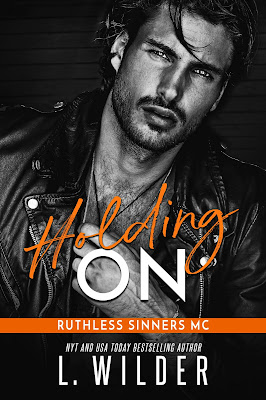 Posted by LBM Book Blog at 1:02 PM No comments: