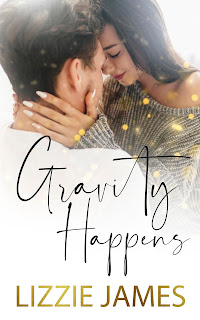 Lauren
He was there. Through all the good times, and the bad. When my world collapsed and my family passed away; he was there. He picked me up and gave me a reason to keep going. He just never saw that the reason was him.

Thomas
When your best friend starts pulling away, what do you do? When the girl who has always been there is suddenly too busy and the revolving door through my bedroom no longer holds my attention what should I do?

Will Thomas finally wake up and see what he's been missing all this time? Is it time for this crazy pair to finally take a chance and let their love story happen this Christmas?

I rolled my eyes at him and grabbed my scarf, tying it in a neat knot beneath my chin, and grabbed my coat. I slipped it on, fastening the buttons as I walked into the living area. I worked at a coffee shop, and it was my dream to one day attend an art school. I had applied to one in Paris but I hadn’t heard back yet. I didn’t expect to if I was honest.

“Keep your knickers on,” I teased him. “Has Grinch already left?” I asked, referring to my roommate, Thomas.

He laughed at my charming nickname for him. “You know how he is. He hates Christmas. He’ll never change.” He rolled his eyes mockingly as he led me to the front door.

Thomas worked at a bar with Luke called Dominic’s. He and I had known each other since we were infants, and it had always been him and I against the world. My parents had died when I was sixteen years old, and that had been when I moved in with Thomas and his mother. She took me in and loved me like I was one of her own, and I knew how lucky I was. Without her, I probably would have gone into the system.

Luke held the door open for me and waited while I locked up. “Do you know what you’re going to get for Scrooge?” He chuckled as he exited the building, wrapping his arm around my shoulders.

“I’ve almost finished Thomas’s.” I grinned up at him cockily. “He’s the easiest person on my list to buy for. I know that man better than I know my own name.”

Luke raised his eyebrow at me with a knowing expression on his face.

“Shut up!” I dug my finger in his ribs, already knowing what he was hinting at. “Nothing is going on between us.”

“Right,” he mocked. He looked down at me before he reached down and took my hand in his. “How many times do I have to say it?”

I shook my head at him. “He doesn’t see me like that.”

I felt like I had been in love with Thomas since our teenage years, and I’d hoped something would happen, thinking that maybe, if I waited long enough, he would see me in a new light and want more.

It had never happened, though. No matter how long I’d waited or how many girls I’d seen him with… I had come to the conclusion that he would never see me as anything other than his stupid, book nerd best friend.

“It’ll never happen, Luke.” I shook my head at him. “So, just let it go, okay?” I looked up at him, wanting to get my point across.

“Fine.” He slung his arm back around my shoulder as we began walking down the street. “What time are you working till later?” he asked.

“I have a late one. I start at six pm and finish at nine, so it gives me a chance to get some shopping done first.” I laughed at him before I reached up and rubbed my hand on the top of his head.

Flakes fell from his hair, and I leaned up and kissed his cheek. “I’ll see you later.” I gave him a small wave and turned and walked away from him. “Tell Thomas to keep me some food.”

Like I said, I knew that man better than I knew myself. He’d probably order Chinese food for himself and whatever female he’d chosen to hang out with tonight. Sometimes I believed Thomas lived in his own little bubble. He could be blunt and harsh a lot of the time and often didn’t have a filter between his brain and mouth, but he had a good heart. Sometimes, though, I wished he could see me for what I was—look at me and really see me: just a lovesick girl in love with the perfect guy. Instead, I had a friend who had a revolving door to his bedroom with a different girl accessing it each week.

I rolled my eyes at myself. Today wasn’t the day for pity parties: today was a day for Christmas shopping in the city I loved. There was no point in wishing for things that were never going to happen. 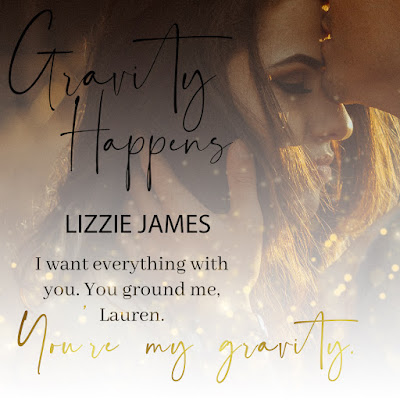 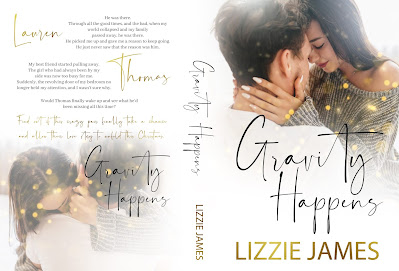