Cover Reveal for You Were Always Home by C. Lymari 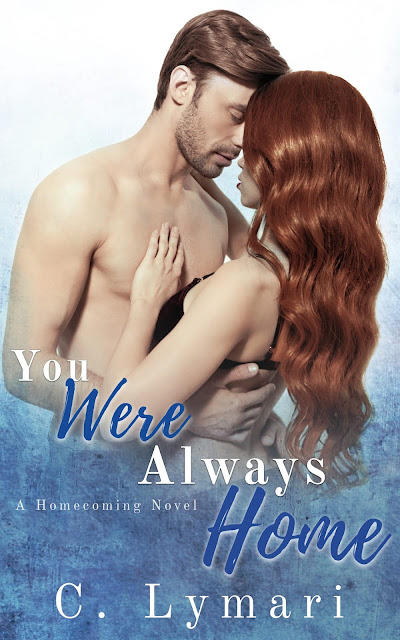 
They say People change over time. That might be true, but I've had people look down at me not once, but twice. Both times, I dusted off my shoulders and carried on. When my fiancée broke things off with me, it wasn't her voice that I heard. Instead, it was Juliet Dunnett in my head, her snobby tone telling me why I wasn't good enough. Now she's back in town. No husband, no ring, looking sad and lonely as ever. I can't help but want to help her out. Can I get close to her without falling for her again?


Juliet
Coming back to town when I swore people would watch the dust settle after I left wasn't as humiliating as I thought it would be. Looking for Jake Carson was another story. We were never friends and I was never his girlfriend, but we had something. Something that wasn't but still was. I didn't need a new relationship, but I was alone. All my bridges were burned and who would have thought he of all people would be my hero? Could I be near him without letting sins from our past catch up to us? 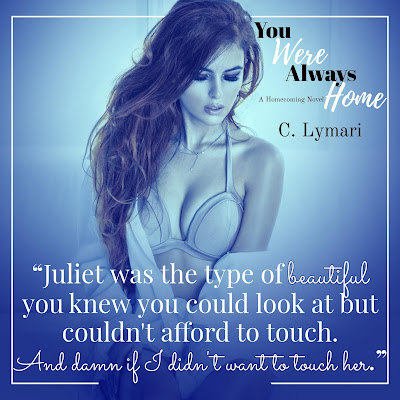 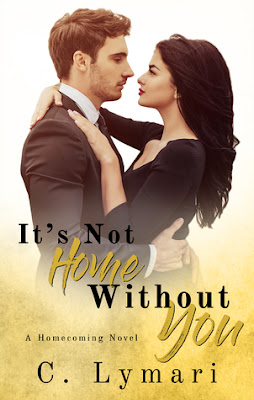 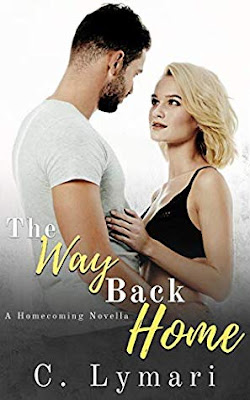 Claudia lives in the Chicagoland suburbs, and when she’s not busy chasing after her adorable little spawn, she’s fighting with the characters in her head. After not being able to keep up with them, she decided enough was enough and wrote her first novel. C. Lymari writes both sweet and dark romances that will give you all the feels. Her other talents include binge watching shows on Netflix and eating all kinds of chips. 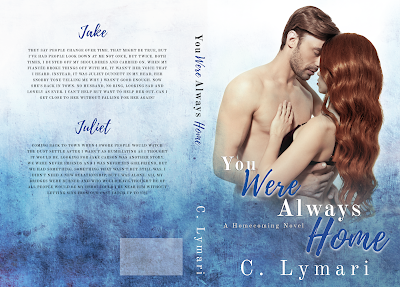