In the heart of Phoenix, in the Valley of the Sun, a new dawn is rising for the Phoenix Skulls.
Jace Bell, his club and his family are building new lives, making new friends and recruiting new members.
Their newest friends come in the form of a detective named Noah Campbell, obsessed with a crime he could never solve. A young man named Collin Kelly, tired of living his life for everyone else's satisfaction, a woman named Ava Kelly with a past she can't escape and Ciara Campbell…a young woman lost.
In the midst of family drama, a serial killer running loose and a rival MC trying to take over, these people will learn all they need to know about love and family under the hot Arizona sun.
Come along on a ride that will leave you breathless and maybe you'll learn how to live all over again. 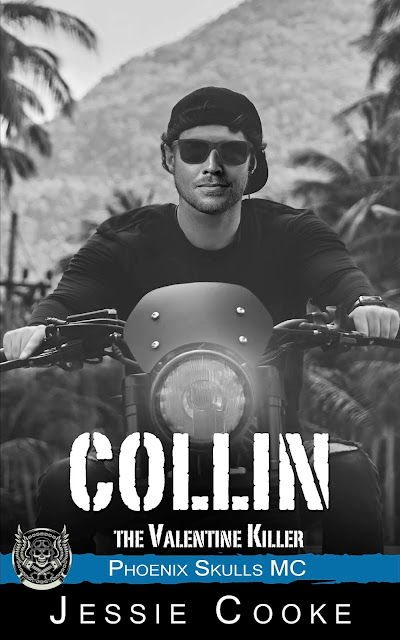 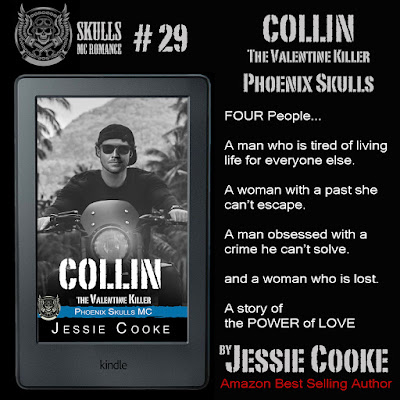