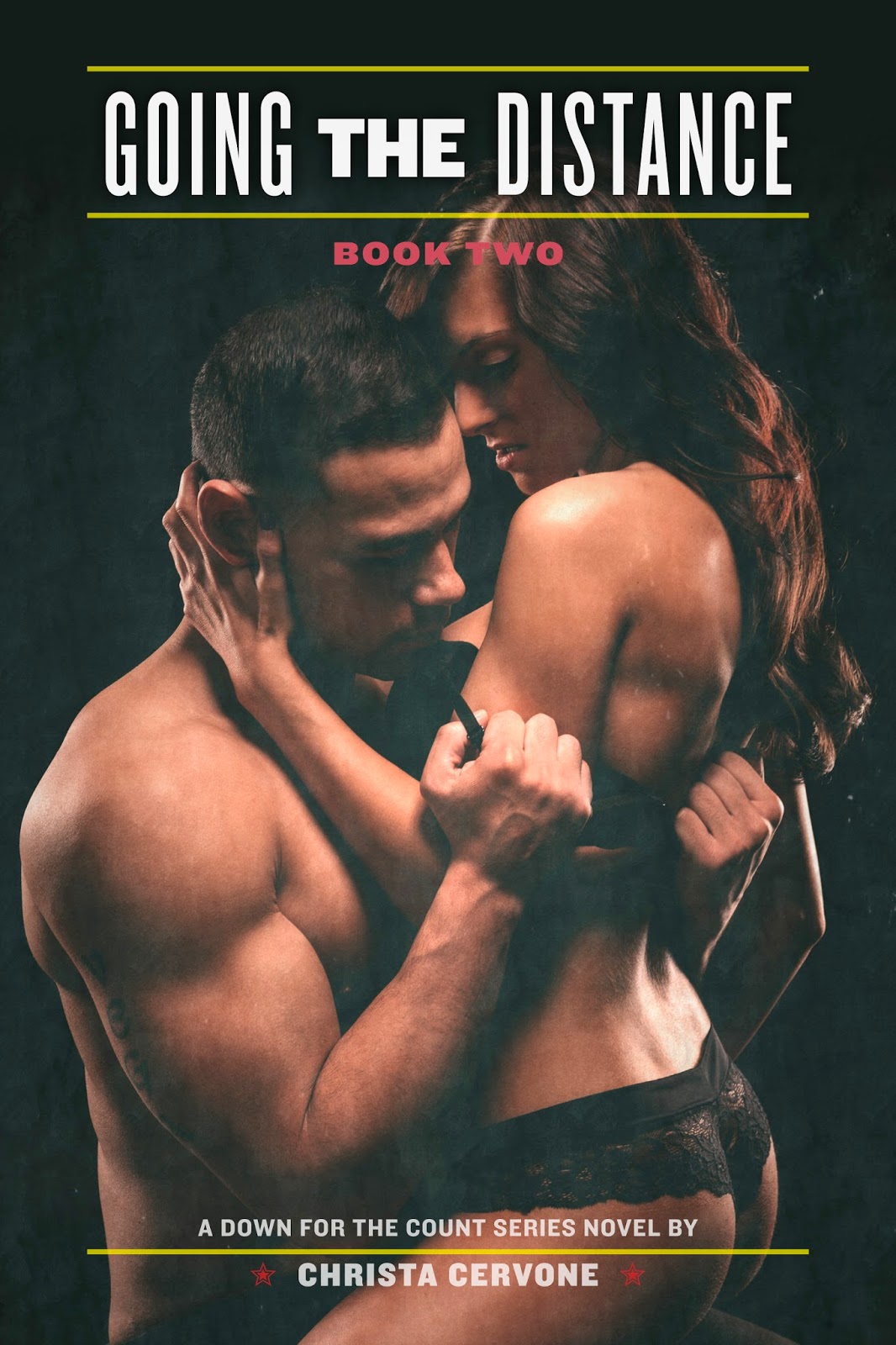 Life has been a roller coaster for Gabriel ‘The Saint’ Vega. From surviving a hellish childhood, to reuniting with his lost brother, only to hit the struggle of helping him battle his drug addiction. Boxing saved Gabriel’s life, and just when his career hits the fast track, he finally finds love with Salem; at least for a short time.

Social differences, obligations, and misguided good intentions tore Gabriel and Salem apart before they could ever really get started.

Will Gabriel be able to save his brother from the whirlpool of addiction that threatens to drag him under? Is Salem capable of breaking away from the ropes that bind her to doing what’s expected rather than what and whom she desires? Can Gabriel convince Salem that their mutual feelings are worth fighting for, and that together, they will be able to go the distance? 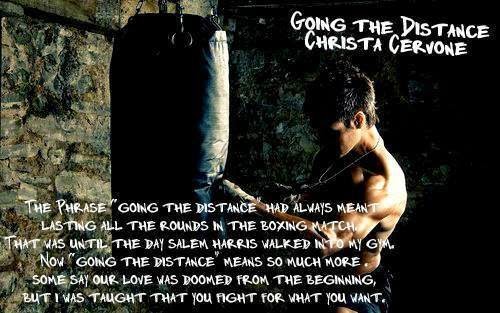 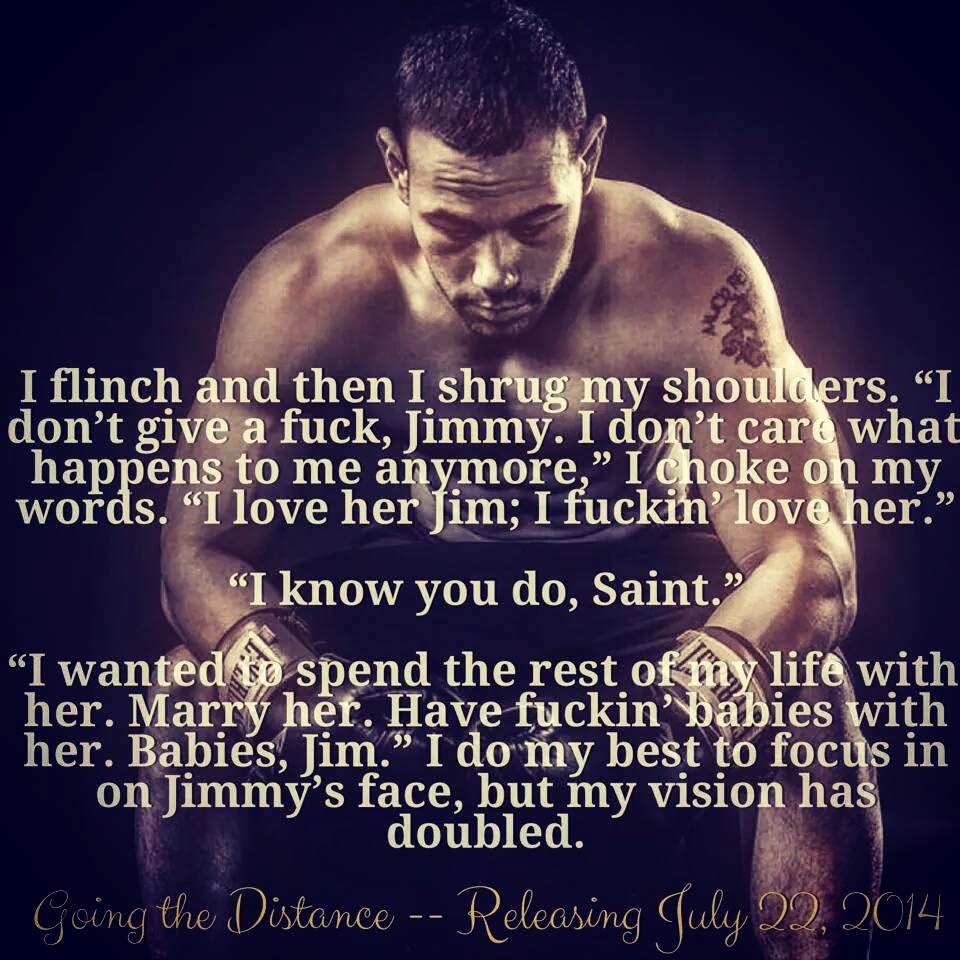 Born and raised in New England, Christa is a married mother of three. She began writing her first book, Broken, in October 2012, as a love story to her husband, Frank. During the writing process, Christa managed to keep her book a secret from the majority of her family and friends, including her mother. She finally revealed that she had written a book on her personal Facebook page just two weeks before Broken was released.

Broken was released in February 2013, and within twenty-four hours of its release, it was on Amazon's Movers and Shakers list as well as in the Top 20 Erotica. Christa released her second novel, On the Ropes - Book One in the Down for the Count series, in February 2014. On the Ropes has also climbed the charts on Amazon, hitting the Top 10 Sports Fiction and the Top 20 Romance Sports Fiction lists. Book Two, Going the Distance, is slated to be released in the summer of 2014.

Christa also has several other novels in the works, with no release dates announced at this time. 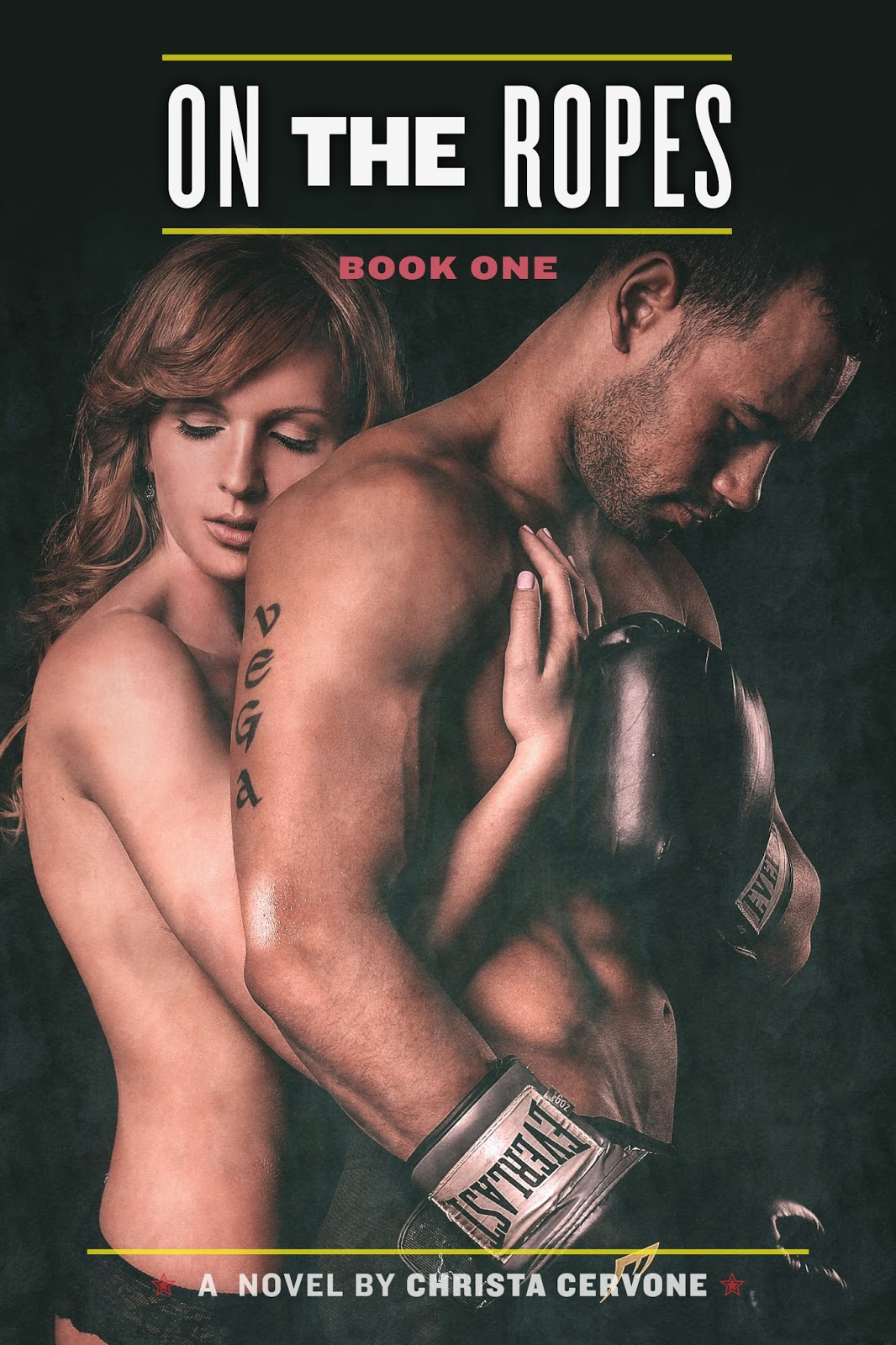 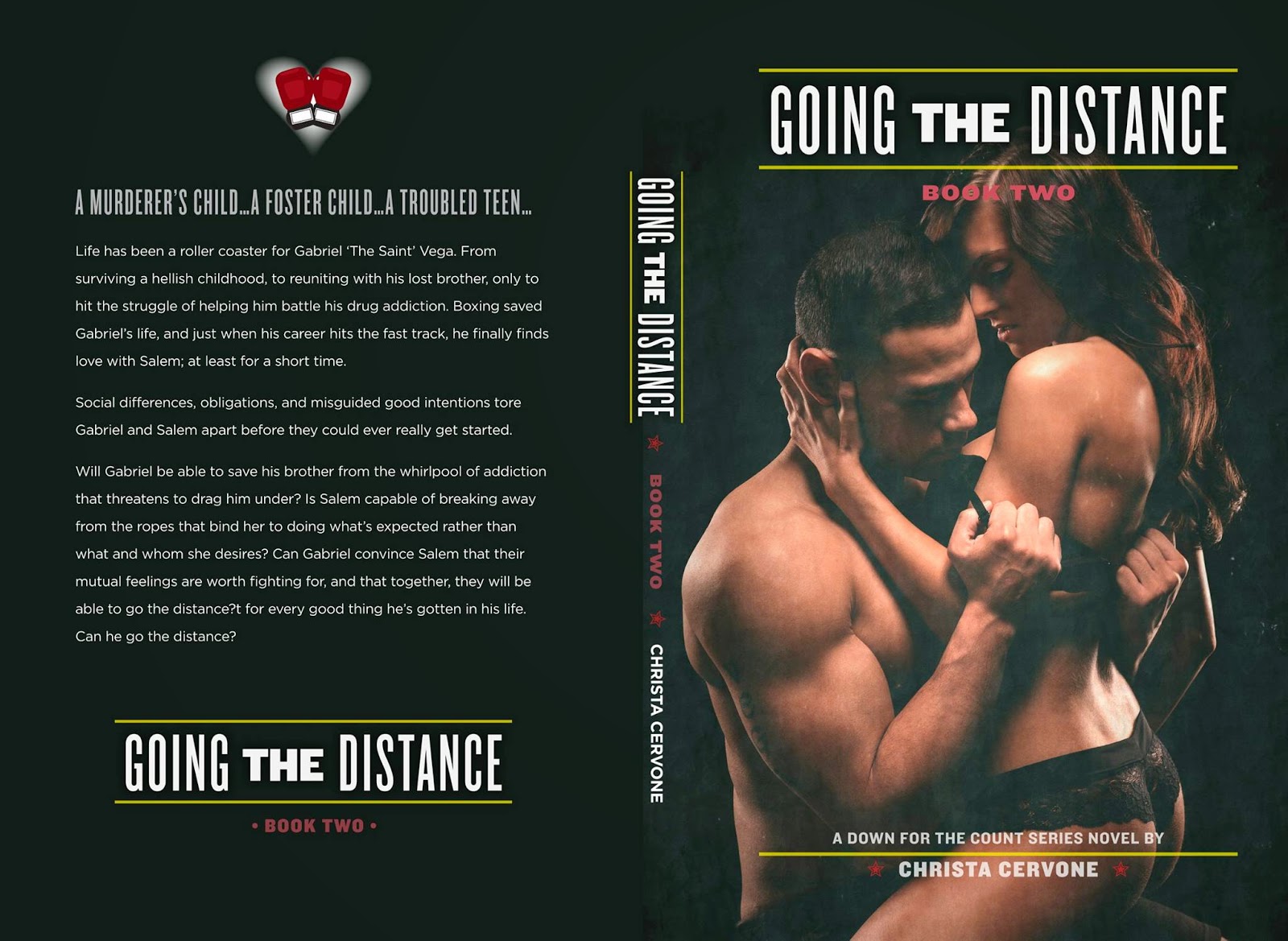