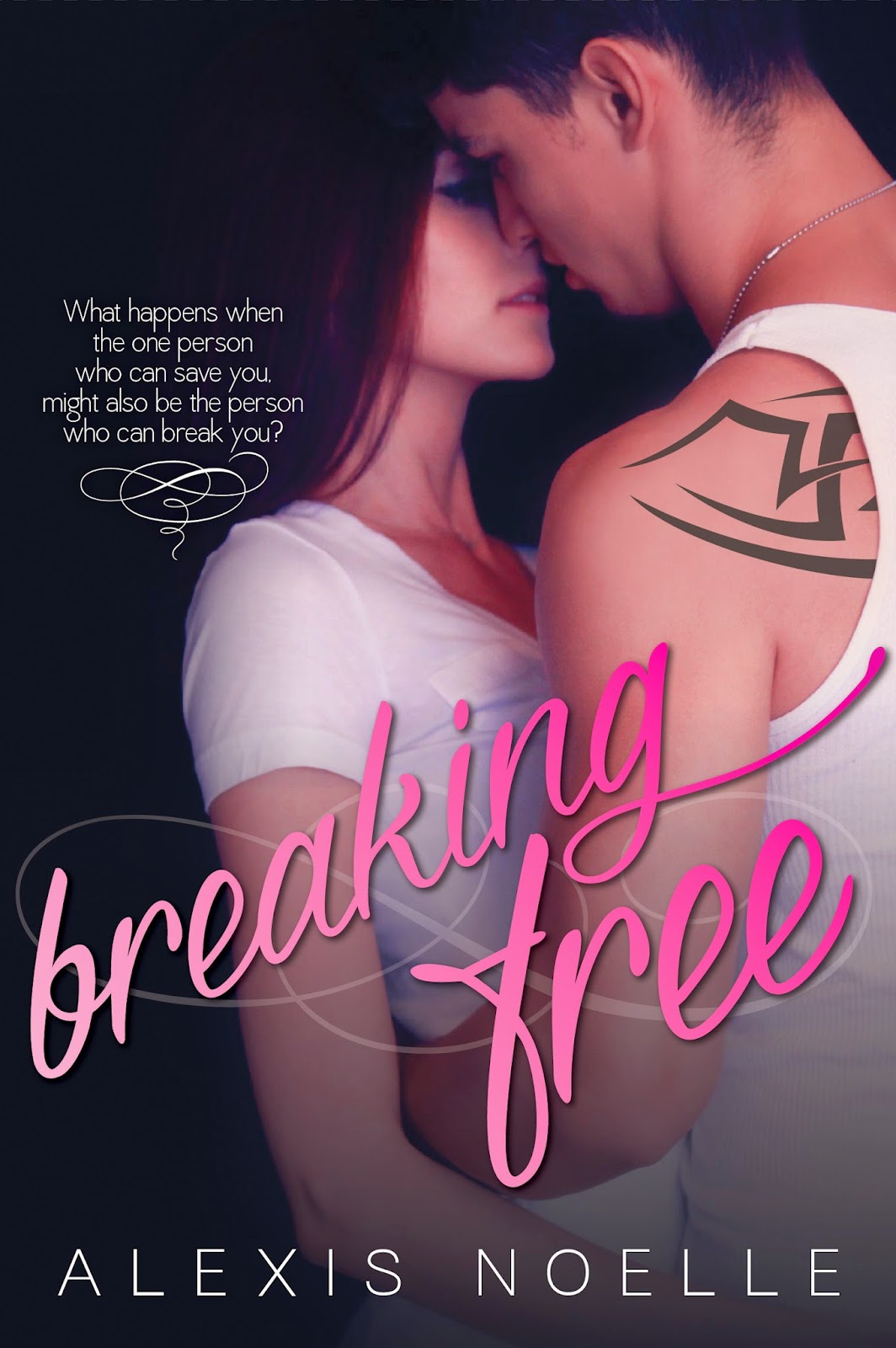 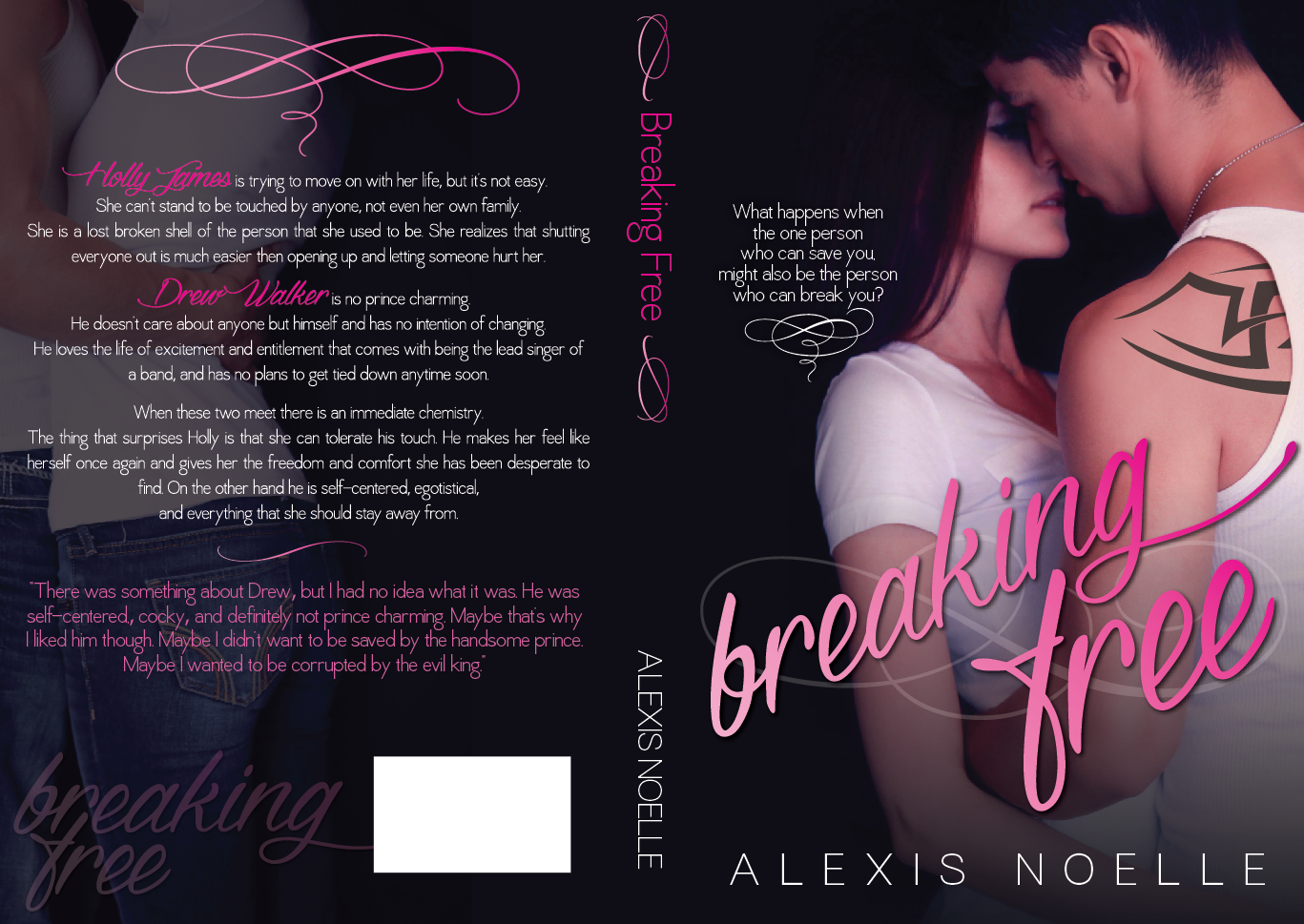 Alexis Noelle lives in Philadelphia, Pennsylvania with her husband, three kids, and two dogs. On top a writing career, she is a full-time student and a full-time mom. She loves spending time with her kids, although she has to hide the computer from them when she is writing! She love being active and being outdoors, especially if it involves any kind of shopping.
She has always been passionate about writing. She loves to read romance books and feels like being able to lose yourself in a book is one of the more exciting aspects. The books she loves to read and write will be ones that make you feel for the characters. Ashley believes that you should have an opinion on every character in a book whether you love them, hate them, or think they are up to something.
She also believes that the most important critic is your reader, so she loves to hear from the readers. She want her fans to be open & talk to her about what they want for the characters in the story, and what they would like to see happen.

Holly James is trying to move on with her life, but it’s not easy. She can’t stand to be touched by anyone, not even her own family. She is a lost broken shell of the person that she used to be. She realizes that shutting everyone out is much easier then opening up and letting someone hurt her.

Drew Walker is no prince charming. He doesn’t care about anyone but himself and has no intention of changing. He loves the life of excitement and entitlement that comes with being the lead singer of a band, and has no plans to get tied down anytime soon.

When these two meet there is an immediate chemistry. The thing that surprises Holly is that she can tolerate his touch. He makes her feel like herself once again and gives her the freedom and comfort she has been desperate to find. On the other hand he is self-centered, egotistical, and everything that she should stay away from.

“There was something about Drew, but I had no idea what it was. He was self-centered, cocky, and definitely not prince charming. Maybe that’s why I liked him though. Maybe I didn’t want to be saved by the handsome prince. Maybe I wanted to be corrupted by the evil king.”