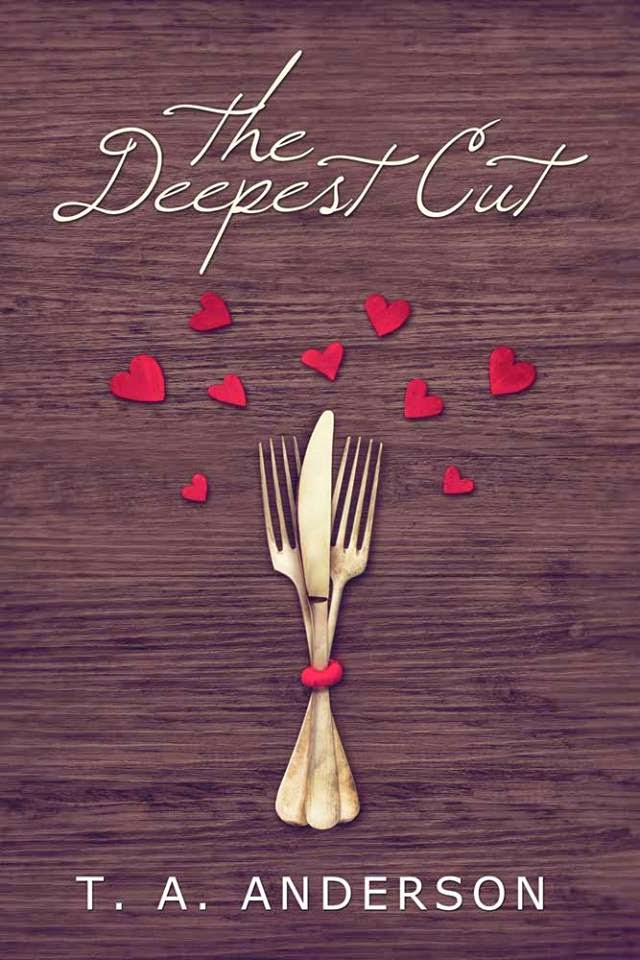 What consequences would you be willing to suffer for the truth? How much would you willingly give and take for love?

Ande's life has changed drastically in the past year. Her mere plans to make it through culinary school unscathed are a thing of the past. Graduation is on the horizon, but Ande's life refuses to slow down and let her enjoy it.

Daniel stole Ande's heart, then ripped it, unforgivingly, from her chest. He left her feeling rejected and alone, buried deep under a mountain of questions. Now he's ready to let Ande see the darkness of his past, but is it too late? Has she moved on?

Blake is on the mend and his heart is back with a vengeance. Can people really change their ways? Is Blake the man for Ande?

With a new found mantra, and bad-ass friends at her side, Ande forces her way through the questions the men in her life have left her with. When she finally has the answers, will she regret searching for the truth?

Love and friendships will be tested. Lies will become truths. Who will make the final cut? 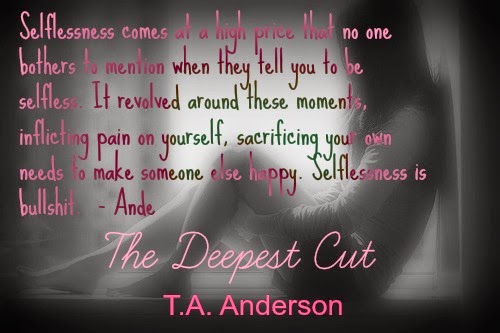 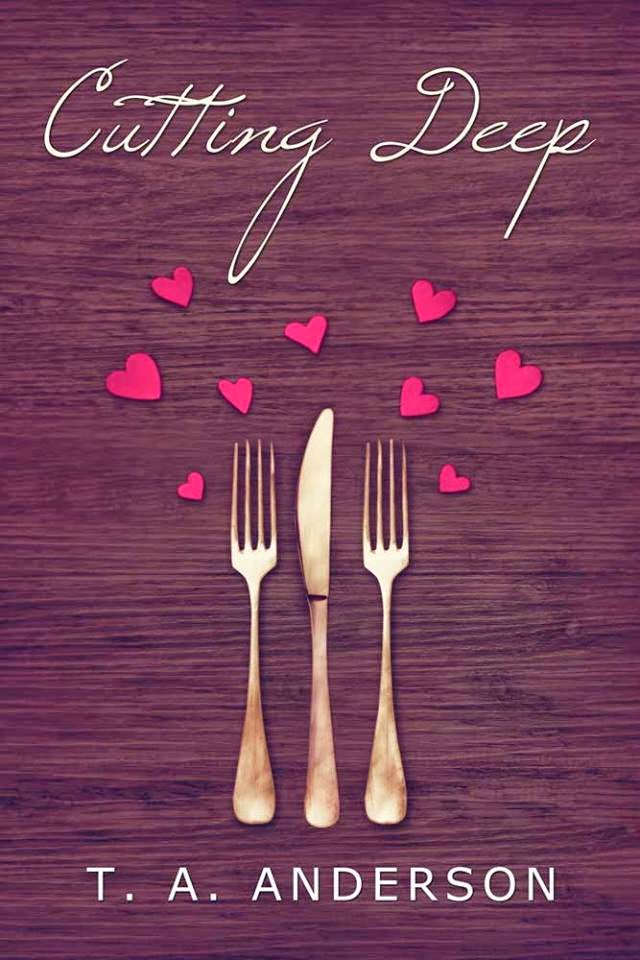 A sexy, comedic portrayal of a young woman running toward her future, who ends up crashing into love.
Ande Taylor, a snarky, twenty something woman, has known one truth in her life:
Failure is an option.
In a last ditch effort to break her failing streak, she enrolls into a prestigious culinary school in the hopes of salvaging her bleak future, and comes face-to-face with Daniel Alan, her soon to be culinary instructor. Daniel is every woman's fantasy. He's hot, he can cook, and he has the heart and brain to match.
The attraction is obvious, but Ande refuses to be pulled into the 'hot for teacher' cliché. She has plans: graduate culinary school and don't get her heart broken... again.
But fate has a different plan and a whirlwind relationship forges between Ande and Daniel. All seems perfect in the world. That is until Ande's ex, Blake, comes back into the picture. Ande soon finds out that she isn't the only person harboring secrets about an old flame.
She had her mind set on the future, but now, reliving the nightmare of her past may be her only chance at moving forward.
Ande knows what she wants out of life, but is she prepared for what life wants out of her? Getting burned in the kitchen is the least of her worries, it’s the hot men in her life that she should be cautious of. 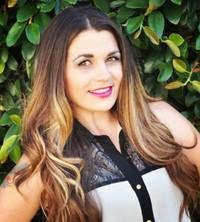 I'm a sarcastic, Disney loving, procrastinator. I hope to write stories that speak to me first and foremost, then give readers an honest, non-cookie cutter world to get lost in. I always root for the underdog, so I try to inject one into each of my stories. I'm in desperate need of Starbucks, a shower, and sunlight on any given day. I'm certain Chewbacca is my soulmate. I hope you read my words and enjoy them. If you don't, I still dig you. 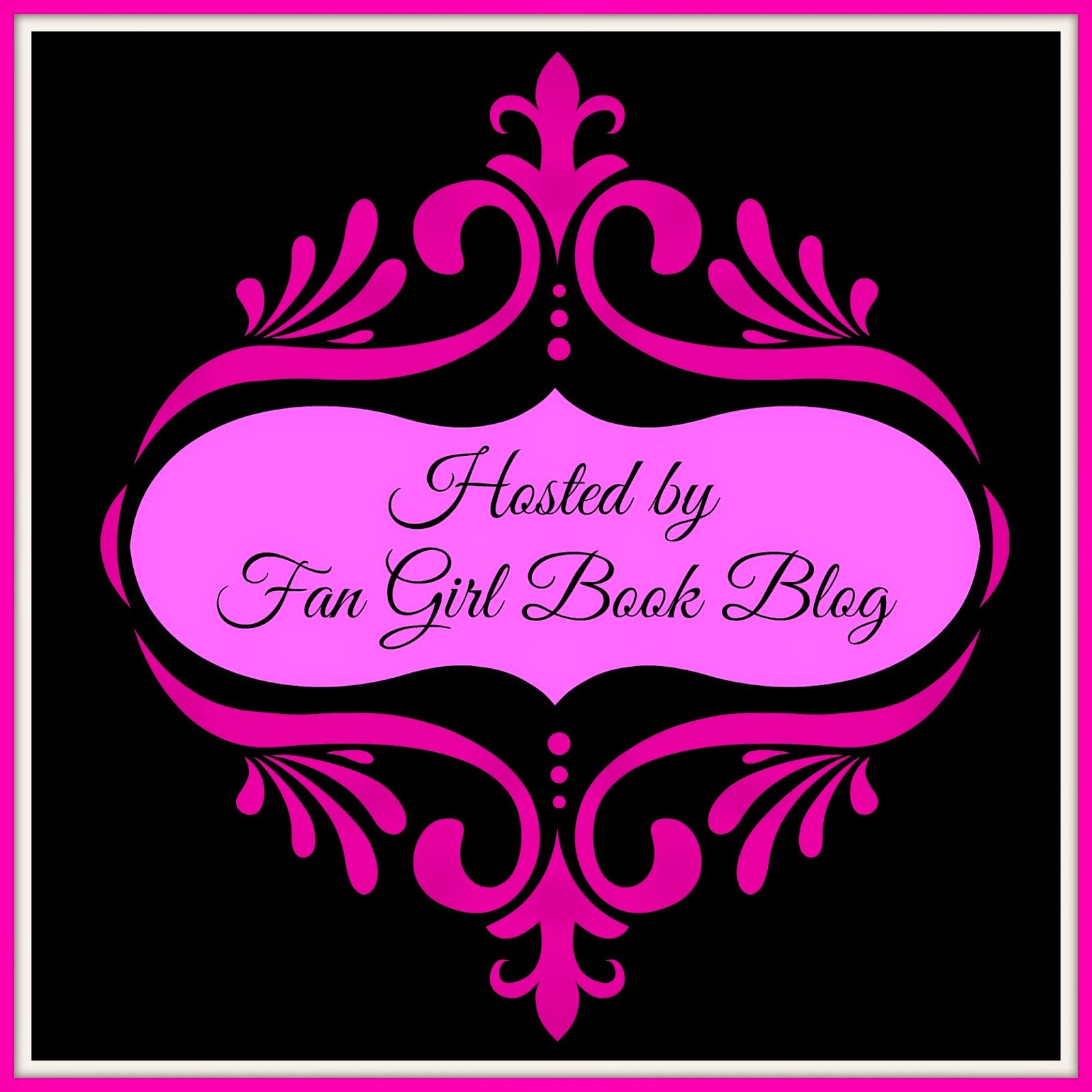