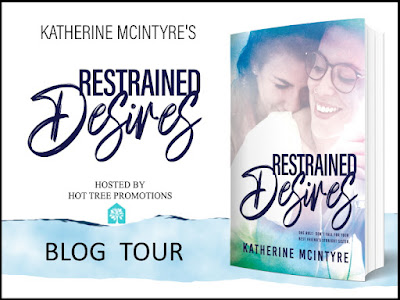 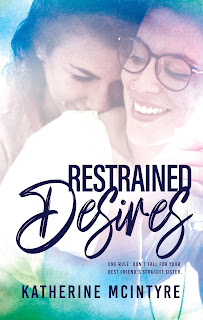 One rule: don’t fall for your best friend’s straight sister. Especially not when she’s pretending to be your fake girlfriend.
Chelsea Moore is officially divorced from her asshole husband, and after wasting her early twenties putting up with his shit, she’s burning to get out there and play the field—especially a certain kinkier side he made her feel like garbage about.
Kyle Walker’s terrified to put herself out there. According to her mother, she doesn’t have the looks to hook anyone, but what makes it worse is that her dating history falls in line. However, when her family tries to claim she’s not really a lesbian, she tells them she’s bringing her girlfriend to Christmas. Only problem? She doesn’t have one.
In comes sexy, newly divorced, and straight Chelsea Moore to the rescue—her best friend Aubrey’s little sister. She’s doing Kyle a favor—like any friend would—except Kyle’s half in love with her from the moment they start hanging out. All too soon those lines begin to blur—lingering touches, flirting, kissing…. And when they connect on kink and begin hooking up, that’s when Kyle knows she’s screwed.
Chelsea might have Aubrey to protect her heart, but Kyle could lose both her best friend and the only woman who’s made her feel like she's worth more.

Rating: ☆☆☆☆
Kyle is the last of this friend group who is single. Kyle has always been the quieter, more introspective one of the group, which comes from the constant put downs from her own family about how she looks and her sexuality. She needs a girlfriend to take home for Christmas. Enter Chelsea, her best friend's sister who is in the process of divorcing her husband. Chelsea offers to be her fake girlfriend but it is not long before fake becomes real.
Chelsea is outwardly confident and knows what she wants. She comes to terms with sexuality and her feelings for Kyle really quickly but is not ready to announce it to the world. She knows that it will change her relationship with her father.
I did really enjoy this book and the characters. Kyle and Chelsea were such contrasting characters but they were what the other wanted and needed to thrive. I loved seeing Kyle come out of her shell from Chelsea's attention and Chelsea having the confidence to be her true self from her time with Kyle. The only thing missing for me was to see them at the family Christmas party that they were working towards. I would have loved to have seen Chelsea stand for Kyle and for Kyle to gain her voice. However, it weas still a really great read. 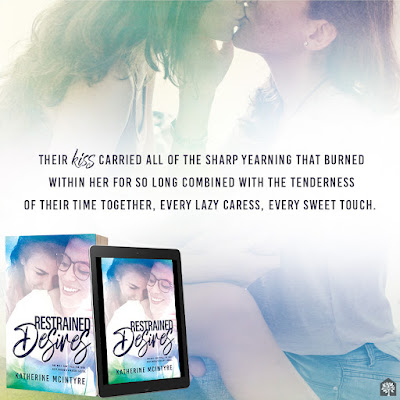 Facebook | Website | Twitter | Amazon
BookBub | Instagram | Goodreads | Newsletter
Katherine McIntyre is a feisty chick with a big attitude despite her short stature. She writes stories featuring snarky women, ragtag crews, and men with bad attitudes—and there's an equally high chance for a passionate speech thrown into the mix. As an eternal geek and tomboy who’s always stepped to her own beat, she’s made it her mission to write stories that represent the broad spectrum of people out there, from different cultures and races to all varieties of men and women.