Cover Reveal for Over The Edge by Mari Brown 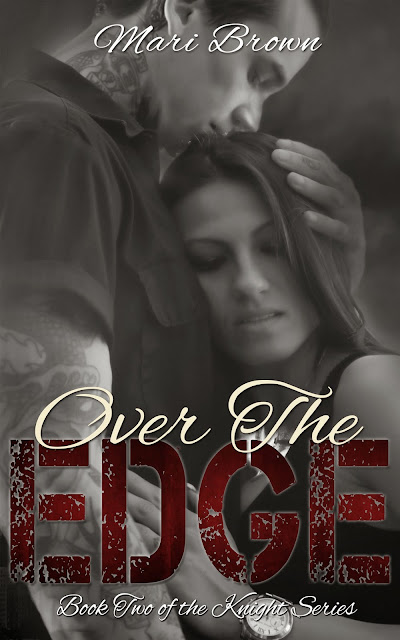 Katarina “Kat” Roberts left years ago for college. Leaving behind the man she loved trying to make a future for herself. She has avoided Belmont for five long years because of Cole Knight. When her brother is shot protecting Cole she is forced to return and face him.

Cole Knight, powerful leader to a crime family hasn't seen Kat since she walked out on him. Now they have to put their past aside when an old enemy comes back determined to take out Kat, Cole and anyone connected to them.

Kat and Cole have to learn to work together and not tear each other apart as they battle a common foe. Will it bring them closer together? Will they get a second chance at love or will the past be too much for them to overcome?

“I’m looking for my brother,”

The poor woman sitting at the desk is startled by my yelling at her.

“Name?” she asks. She is clam despite my outburst.

“Drew Roberts”. A body moves up next to mine and realize that Luke has joined me.

The lady’s fingers begin flying across a keyboard before she looks up at me.

“Mr. Roberts is currently in surgery but you can go down the hall to the surgical waiting room and there’ll be an information desk there that can help you more.”

There is no time to wait as I take off in the direction she sent me. Luke struggles to keep up with me as I race down the corridor.

“Katarina slow down” Luke calls to me. I pause only a moment before continuing down the hallway as I walk into the waiting area I pull up short.

Bruce and Julie are huddled together. Their faces somber. They are the only two family members I see and I briefly wonder where the others are. Bruce moves his head our eyes connect, he begins to stand. My body propels itself into Bruce’s waiting arms. His eyes cut over to Luke silently acknowledging his presence but he never says a word. His arms wrap tightly around me holding me and bringing me the comfort I have been seeking since I talked to him this morning on the phone.

“He’s been in surgery around five hours now. They come out every hour or so to update us," Bruce steps back facing me “So far things are going well. He had three bullets enter him and two splintered.  They trying to get all pieces they can.”

My body sags. Bruce grip tightens on me to support my weight. The relief of knowing Drew is still alive is enough right now.

Julie moves toward us, I see her out of the corner of my eye. I let go of Bruce and angle my body toward Julie when she engulfs me in a hug. We stand there hugging each other like we haven’t seen each other in ages. Even though we had just spent a week in Vegas together last month.

“Well. Well look what the cat dragged in” an annoying voice that I have missed more than I will ever admit too.

Justin walks into the waiting room. Even though his tone sounded light and joking his face is somber his eyes not twinkling with their usual mischief.

“Justin” I exclaim throwing myself at him as he pulls me into him.

“Brought the replacement with you I see,” he whispers quietly referring to Luke. 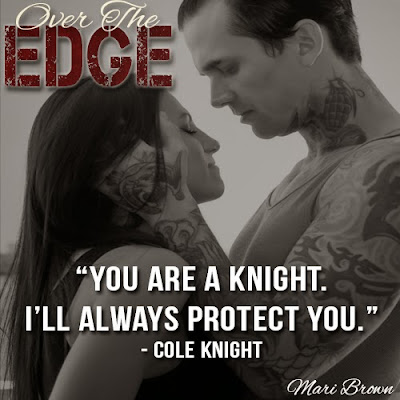 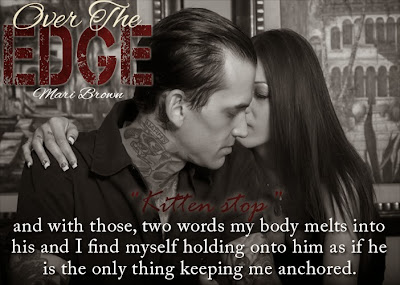 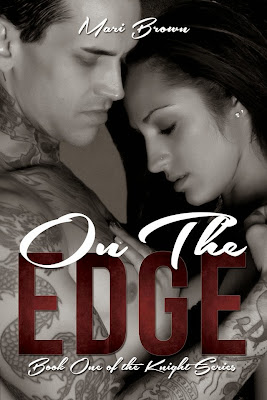 Mari has been writing as far back as she can remember. She spent most of her teen years writing short stories for her friends, it was a hobby for her even though she was published in the school newspaper.

She met and married her very own Alpha male 20 years ago and they have a 19 year old daughter, and two sons ages 16 and 15. They have 4 dogs and 2 cats. There is never a dull moment around the house. They live on the beautiful Gulf Coast of Alabama and are blessed to have a home on the river and to have the beach just 20 minutes away.

Over the years she wrote a few short stories in between raising babies but it wasn’t until 2012 she decided she needed to pursue her dream of writing a full novel. It took a while but in January of 2014 her debut novel was self-published. There is always a story in her head and characters talking to her. She enjoys being able to share her characters with others. 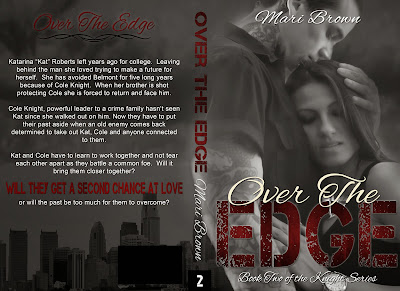