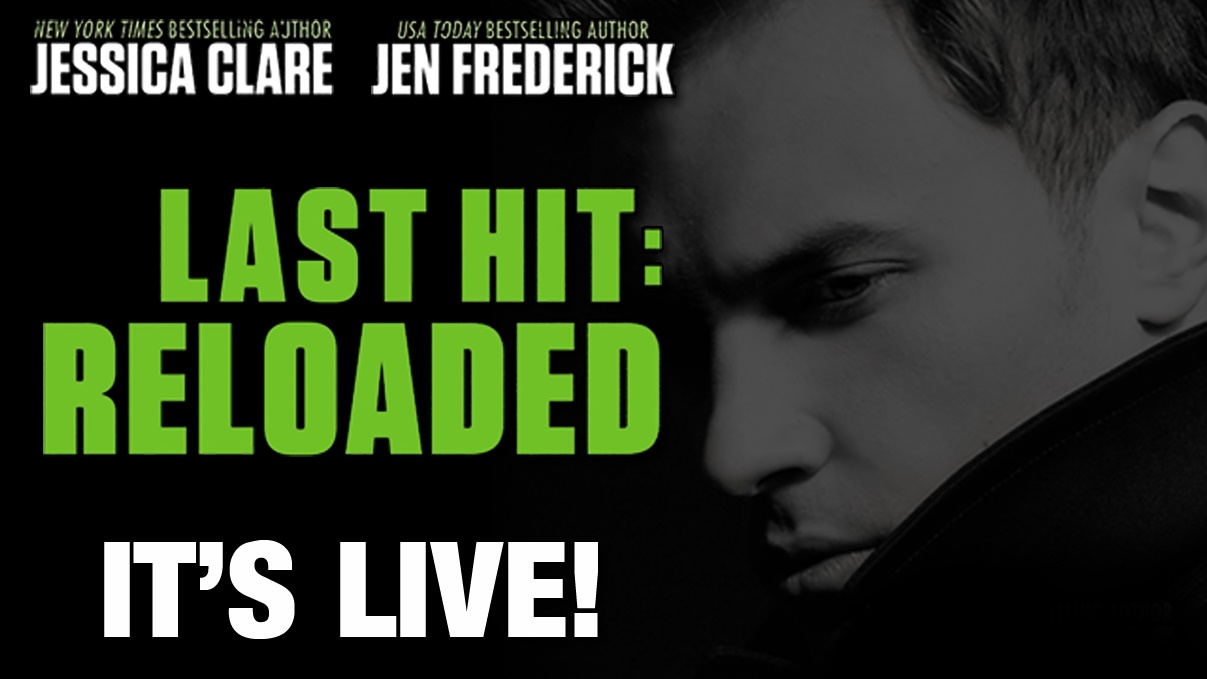 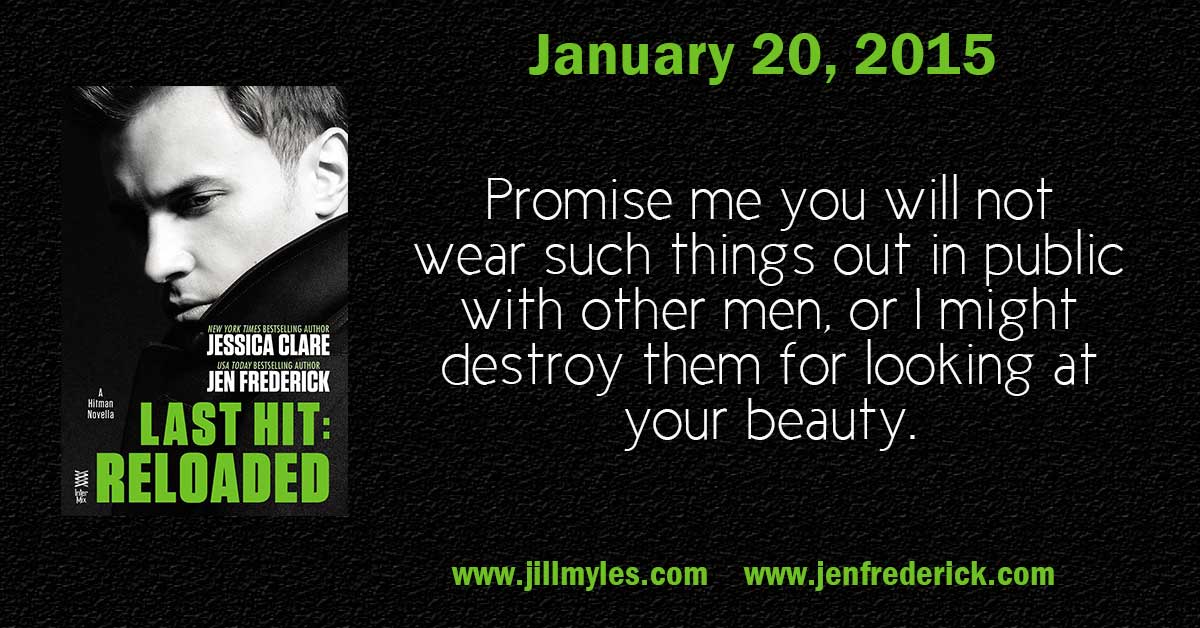 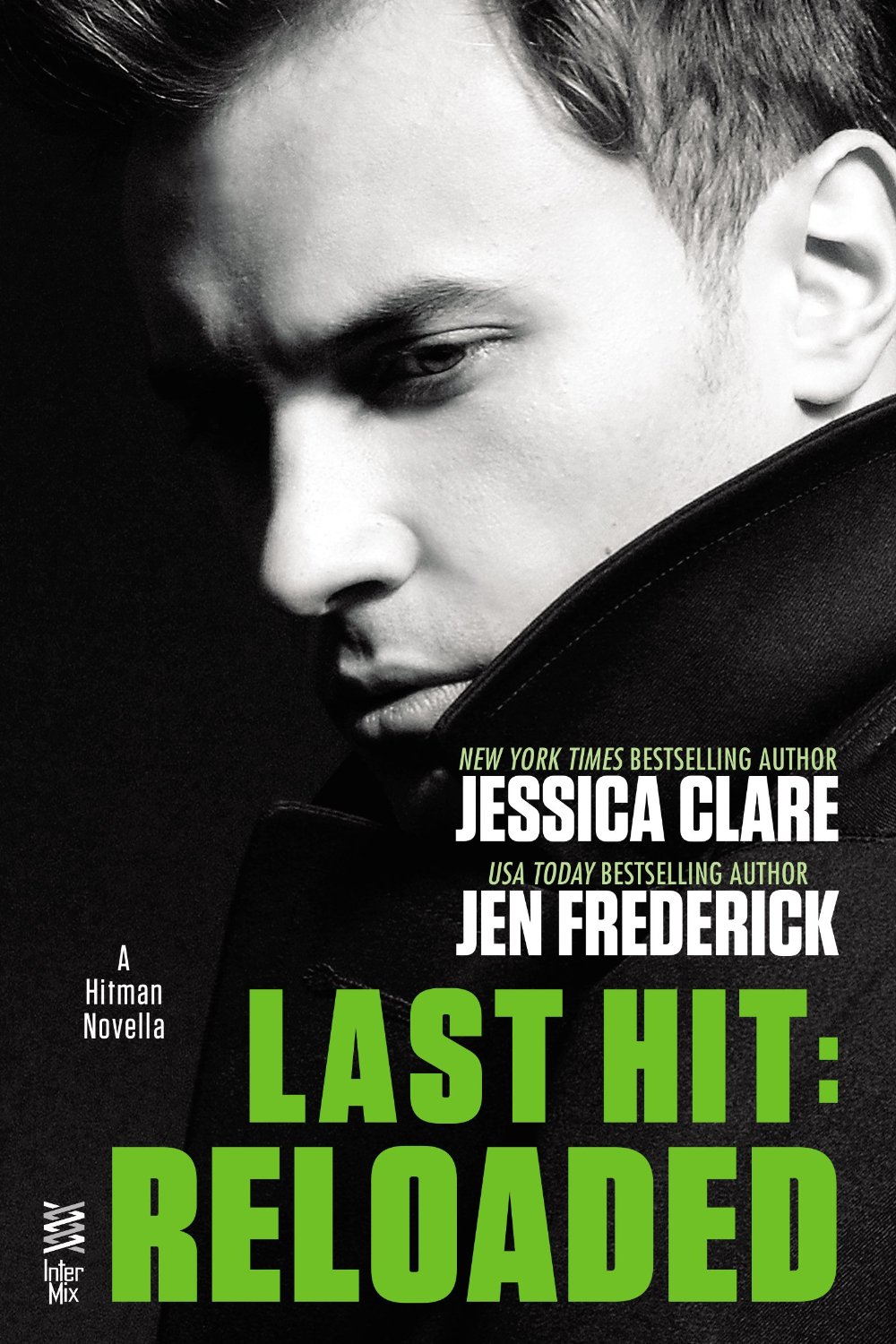 Blurb
There was a time when Nick loved the fear he instilled in his enemies. His tattoos alone promised danger, but it was the look in his eyes that delivered on it. A contract killer since he was just a boy, Nick has now forged a new life and a new identity with the woman who followed him, captured him, and changed him.

He terrified Daisy. Once. But she couldn't resist, and she ignored every warning. It paid off. Now she's part of a new beginning, a fresh start in America helping him to leave behind a reckless and violent past as a professional killer. But the past is never easy to outrun, especially when so much of it thrives on revenge.

A new threat has emerged from the shadows, and now Nick and Daisy have no choice but to

rely on Nick's killer skills to protect them from everything they've tried so hard to escape. 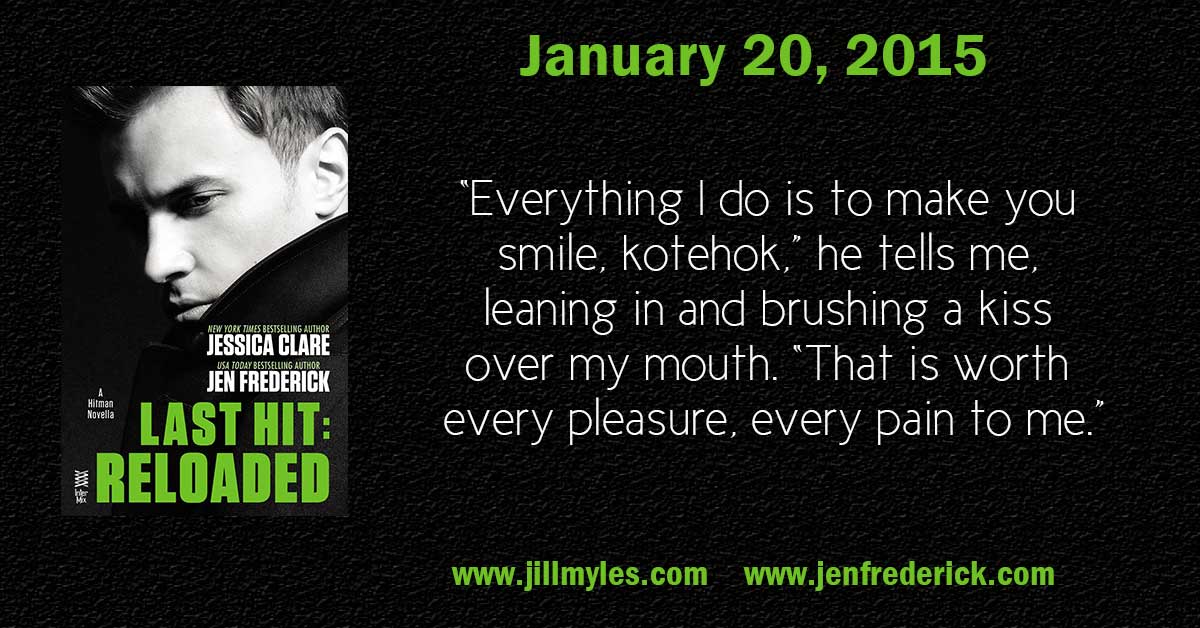 TEASERS
Quote 1
Between each caress I tell her how she consumes me. “I think of you always. Art is about passion. In every curve, I see your breast and in every face, I see your lips. In rolling hills of landscapes, I envision the dip in your waist and the rise of your hip. In the tendrils of vines, I see your honey hair entangling me.” The depths of my obsession are laid bare for her. If I were to lose her, I would be nothing. I would burn myself to ashes so that the winds could carry me to the four corners and where each molecule would search endlessly for her.
“You’re always with me, Nick. In my heart and mind and soul. I promise you,” she gasps.
“Then show me how much you want me to fill you. Show me your desire.”
Quote 2
As he turns away, I call to him softly, “Detective McFadden, I would not endanger a soul on that campus. My beloved attends classes there, and it is my greatest desire that she be safe and happy. There are many reasons why I am not the man you seek.”
He swings back quickly. “I don’t think you are the university shooter, if that’s what you’re implying.”
“I imply nothing. I am responding to your litany of complaints and questions about my existence. Your attention does not frighten me, but do not mistake this. If you endanger Daisy or her father in any way, there will not be enough pieces left of you for even your loved ones to identify.”
At my threat, he gives me a bemused smile. “But you don’t give a rat’s ass about yourself?”
“I can take care of myself, Detective, and anyone that I love.” The chill is seeping into my bones, and I need to go inside and warm myself in the sunshine of Daisy’s love. “Good evening to you.” I nod and open the front door of the building.
Quote 3
Whatever it was, the women in my classes steer clear of me.
I can’t blame Nick. He wants to keep me safe, and I love him for it. After my kidnapping last year by Yuri and Vasily, I don’t mind his hovering. It makes me feel secure, even if it chases away any chance of friendship with “regular” people.
As I swipe my iPad and open the text to the class’s lesson, I tell myself that these things don’t matter. That the approval of my peers does not matter to me. I have Nick, and that should be everything.
But in some ways, not having any girlfriends to chat with makes me feel as if I am still that isolated young woman living in a boarded-up house with my father. I had no friends then, either. And funnily enough, I thought that friends and life would come easily once I escaped his house. And while Nick blazed his way into my life like a comet and paved a path for me, I still struggle with everyday things.
Like small talk. I never realized how much of a favor my friend Regan did me when she took me under her wing. But now Regan’s in Texas and I’m having to figure things out on my own. 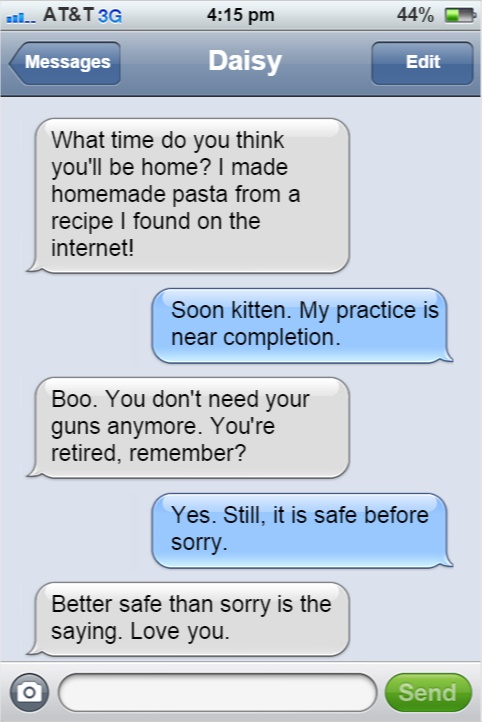 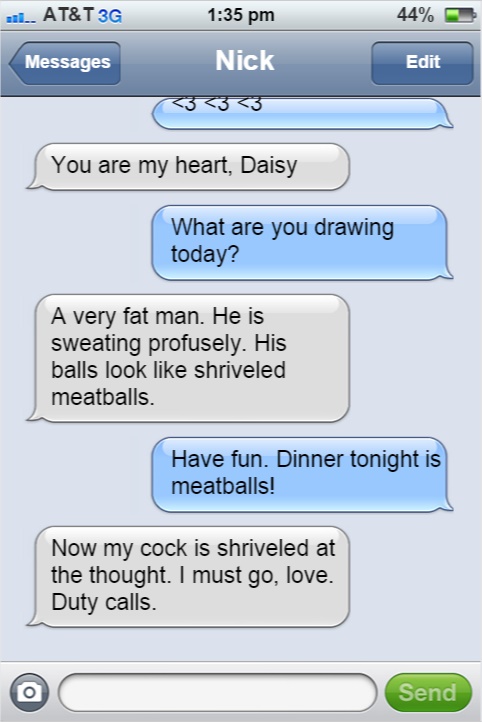 When we first meet Daisy she is in college, she doesn't blend in, she doesn't even know how too. Daisy's love of her life is Nikolai "Nick" he picks her up from her classes. She is taking taking accounting classes because she wants to learn how to manage Nick's money. Nick and Daisy bought an apartment building that they live in with her father. For so long Nick lived by the motto Death is a Mercy, that is enscribed on his chest. Nick makes plans for a party and the party was really bad. Nick went to a gun range and he met Oliver, when he left he was followed by Oliver. Daisy made friends with Christine and Daisy started to share her lunch with her. When Nick saw he thought that Christine was just using Daisy. When Christine hadn't shown up for class for a week she began to worry.


Daisy lives in Minnesota, she has killed to protect Nick. She is still considered the "sheltered One."Nick is Daisy's Fiance, he is a ukrainian, he is taking art classes. He lives in Minnesota and he doesn't want or need friends.He is an ex- Mafia assassin, he is 25 years old. Daniel is a former assassin, he retired at 27.Regan's boyfriend, lives in Texas. Regan is Daisy's friend, used to be roommates with Daisy. She moved to Texas to live with Daniel.Christine is in Daisy's Principle of Architecture class. Daisy's friend, she is really quiet. Saul is abusive, is Christine's boyfriend. Oliver McFadden is a cop.

This is an amazing story. I felt connected to the characters and the story line was really well written. The Characters were very well developed and I can't wait for the next book to come out. If I could give this book more then 5 stars I would. I highly recommend this book to anyone and everyone.

Jen Frederick lives with her husband, child, and one rambunctious dog.  She's been reading stories all her life but never imagined writing one of her own. Jen loves to hear from readers so drop her a line at jensfrederick@gmail.com.
Website: http://jenfrederick.com/blog/
Facebook: https://www.facebook.com/AuthorJenFrederick
Twitter: https://twitter.com/jensfred
Goodreads: http://tinyurl.com/p3ptasx

Author Jessica Claire
This is a pen name for Jill Myles.
Jill Myles has been an incurable romantic since childhood. She reads all the 'naughty parts' of books first, looks for a dirty joke in just about everything, and thinks to this day that the Little House on the Prairie books should have been steamier.

After devouring hundreds of paperback romances, mythology books, and archaeological tomes, she decided to write a few books of her own - stories with a wild adventure, sharp banter, and lots of super-sexy situations. She prefers her heroes alpha and half-dressed, her heroines witty, and she loves nothing more than watching them overcome adversity to fall into bed together.