One night of indulging in her carnal nature will unlock a world of mystery and desire she never dreamed existed.

A year has passed since Addison George was left at the altar after her husband-to-be announced he was gay.  Still friends despite what happened, she secretly harbors hope that all of this was a phase and he will come crawling back to her.  That dream is shattered when he announces that he’s engaged to the man he left her for.

Out of her sexual league, Addison spends the evening with a certain clothed employee who explains to her the world in which the enigmatic author lives.  While she wishes to understand more about the strange novelist, Addison can’t help but feel drawn to the handsome and mysterious employee who has introduced her to the sensual realm of Indulgence.

Lost in a world of secrets and passion, Addison will unmask the man behind the mystery while exploring her carnal nature.  Through it all, she’ll discover that not everything is as it seems, and to never judge a book solely by its cover.

Jeanne McDonald began telling stories at the ripe young age of five, when her mother considered the truth to be a lie due to her extensive embellishment to the retelling of an event.  She wrote her first short story when she was twelve years old, and at the age of sixteen she tried her hand at poetry.  She reconnected with her love for writing in 2010 thanks to the encouragement of a dear friend.

Her passions include a "mild" Starbucks addiction, music, reading, quotes, movies, and romance.  When she's not spending time with her family, she can be found reading, writing, chatting with her friends or diligently working toward her bachelor's degree in Literature.  A proud Texan, Jeanne currently resides in the Dallas/Fort Worth area with her family.

Other works by this author

I extended my hand out to her, almost afraid she might bite it off.  She wrapped the red ribbon around my wrist, prepared to clasp it together with an adhesive strip.  “You are to wear your card at all times.  In each room, you will find plenty of writing, utensils along with protection.  For every partner you engage in activities with tonight, you’re required to notate their name on this card.  Tomorrow morning, you will hand this back in and we will return your license to you.  Is that clear?”
My jaw nearly hit the floor.  Not that I thought keeping track of our partners was a bad idea, because it was quite brilliant, but having some stranger sifting through my sex partners left me unsettled.  My crush on Sebastian Hawk was a moot point.  It was bad enough he had access to everything else, including my blood type.  This was my private affair, and I wanted it to remain that way.
I ripped my arm back before the clasp completely closed, leaving the card in scary lady’s hands.  “Excuse me, but I wish to keep my card.  It’s no one else’s business who I fuck but my own.”
“Addison,” Amber warned me.
I jerked my head up, looking at Amber.  “No.  This is ludicrous,” I argued.  “Who gives him the right to know who I fuck or not?”
“It’s no big deal.  Just take the card,” she hissed.
I might’ve been out my comfort zone, but I also wasn’t the type of person who’d back down when I felt something wasn’t right.  I had no qualms in speaking my mind.  It might’ve gotten me in trouble more times than not, but I figured if I didn’t defend myself, who would?
“No.  You said this was about freedom, about taking chances, but there are some things I don’t take chances with.  I refuse to allow…”
Out of no where, a man appeared behind the desk.  His light, blue-eyed gaze washed over me, causing every follicle on my skin to stand on end.  My body tingled with excitement.  All I could do was stare at him.  He was the epitome of a god.
Skin, lightly kissed by the sun.  Hair, the color of pale gold.  He was tall but the air around him made him appear taller.  The tip of his tongue darted out over his lips, and I had the sudden urge to reach out and capture it between my teeth.  My eyes drifted down, catching the sight of a hard, lean body.  His hands tucked away in his pockets, pulling his suit jacket away from his hips.  When I realized I was staring at his crotch, I quickly shifted my eyes to meet his.  Bad move.  Once locked in his sights, I was done for.
“Sebastian Hawk,” I rasped. 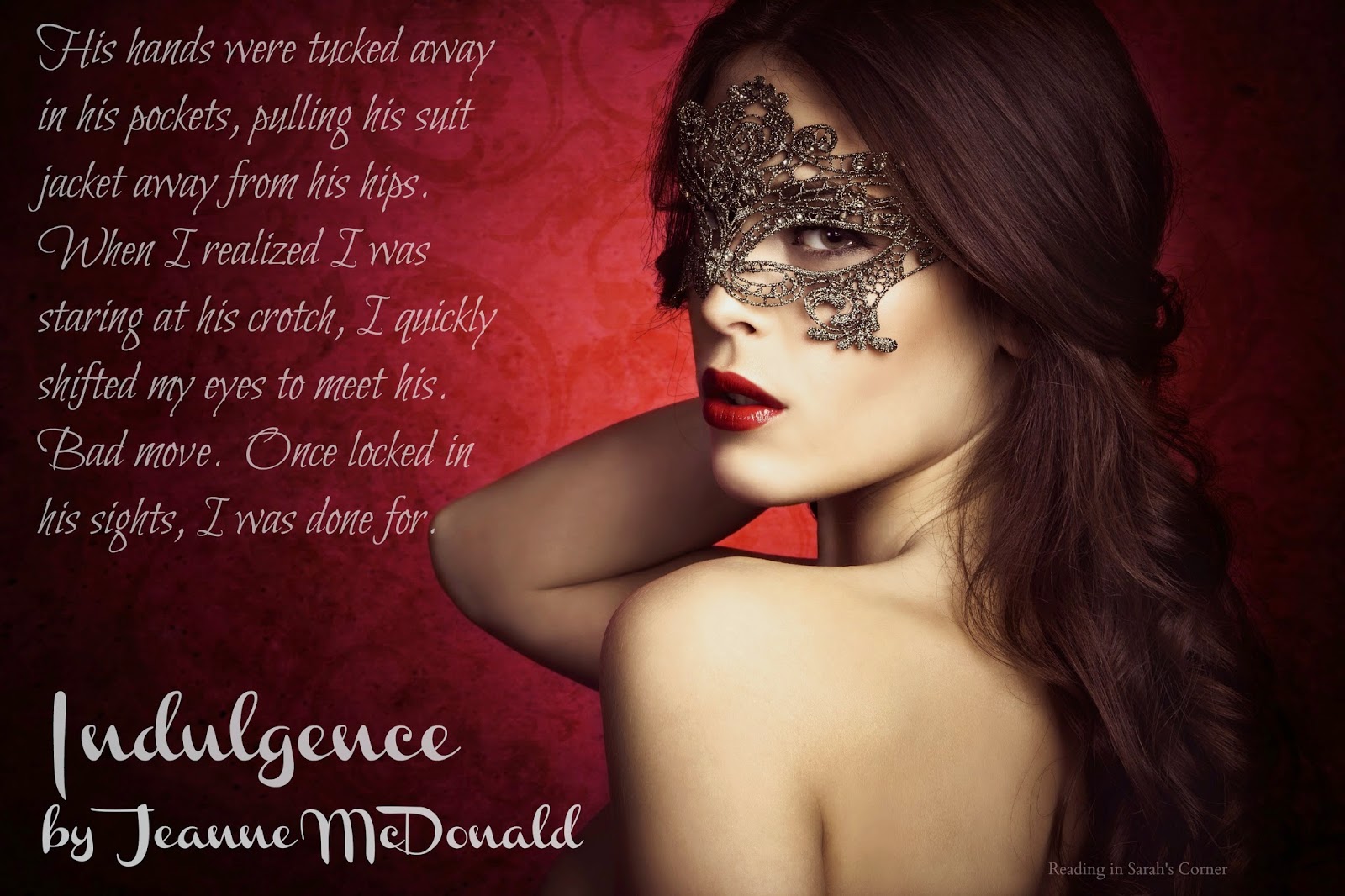 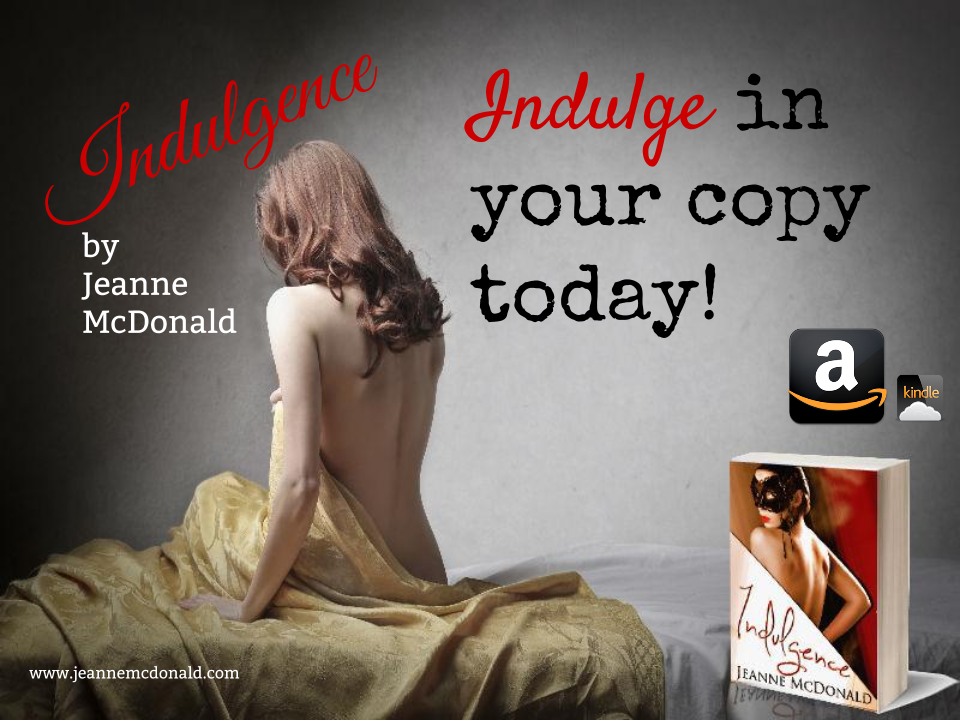