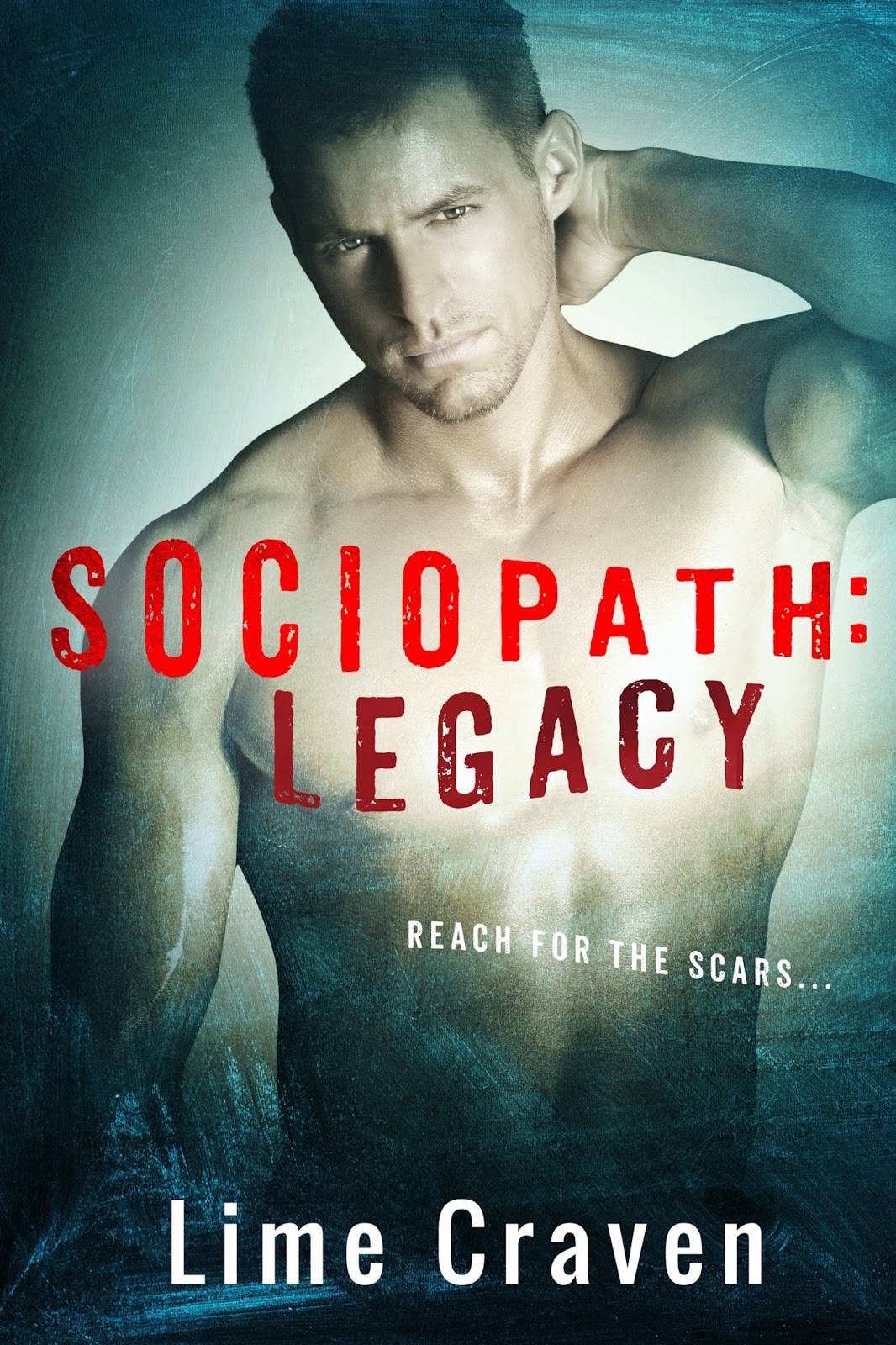 Synopsis
Reach for the scars...
Remember me? Aeron Lore: happy and humble. A people person. All around nice guy.
Even I can't say that with a straight face.
But seriously, things are going great. Leo's behaving herself; I'm enjoying making sure she behaves. We're a great team. SilentWitn3ss, our live-streaming news project, has launched to my favorite things ever: controversy and profit.
So when the FBI comes to me and wants to use SilentWitn3ss footage to trace a serial killer named Blood Honey, I'm only too happy to be superior—I mean, to help. And if Leo thinks the brutal Blood Honey and I have a few things in common, I guess that's to be expected, given my rather unique preferences in the bedroom. My...condition.
But I'm not like him. I can't stand that she would even think it.
If his actions threaten my relationship with Leo, I'll hunt that fucker down myself.
If he gets too close for comfort, I will make him bleed—and trust me, he's closer than I ever anticipated.
There's a food chain, grasshoppers. The buck doesn't stop with him. It stops with me. Blood Honey is a nasty son of a bitch, but I can be a lot worse. Question is...do I want to be? 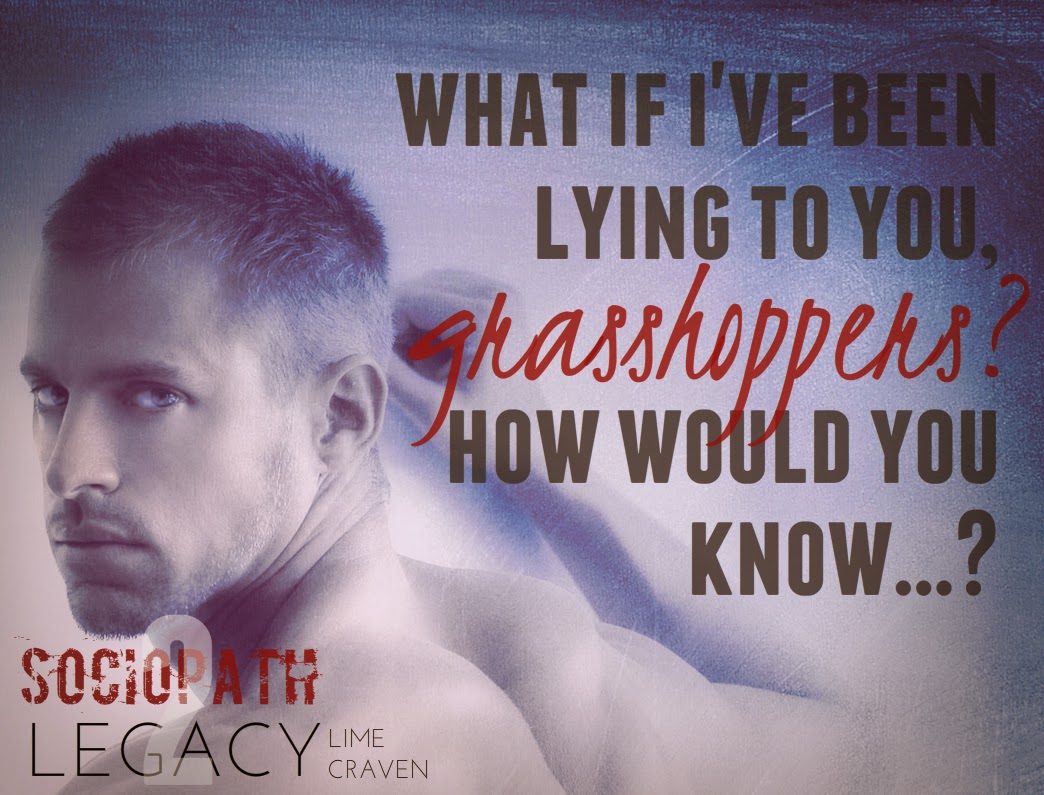 Meet the Author
I like dysfunction. Broken people who can't fix each other, but fit together because they're missing the same pieces. One of my favourite songs declares, "take the sinner down to feed desire," and that's my MO. I write dirty psychological thrillers with strong elements of dark romance.
I love antiheroes. Female characters who don't just accept their faults, but downright exploit them. No nice boys. No shame. Mindfuckery for all. 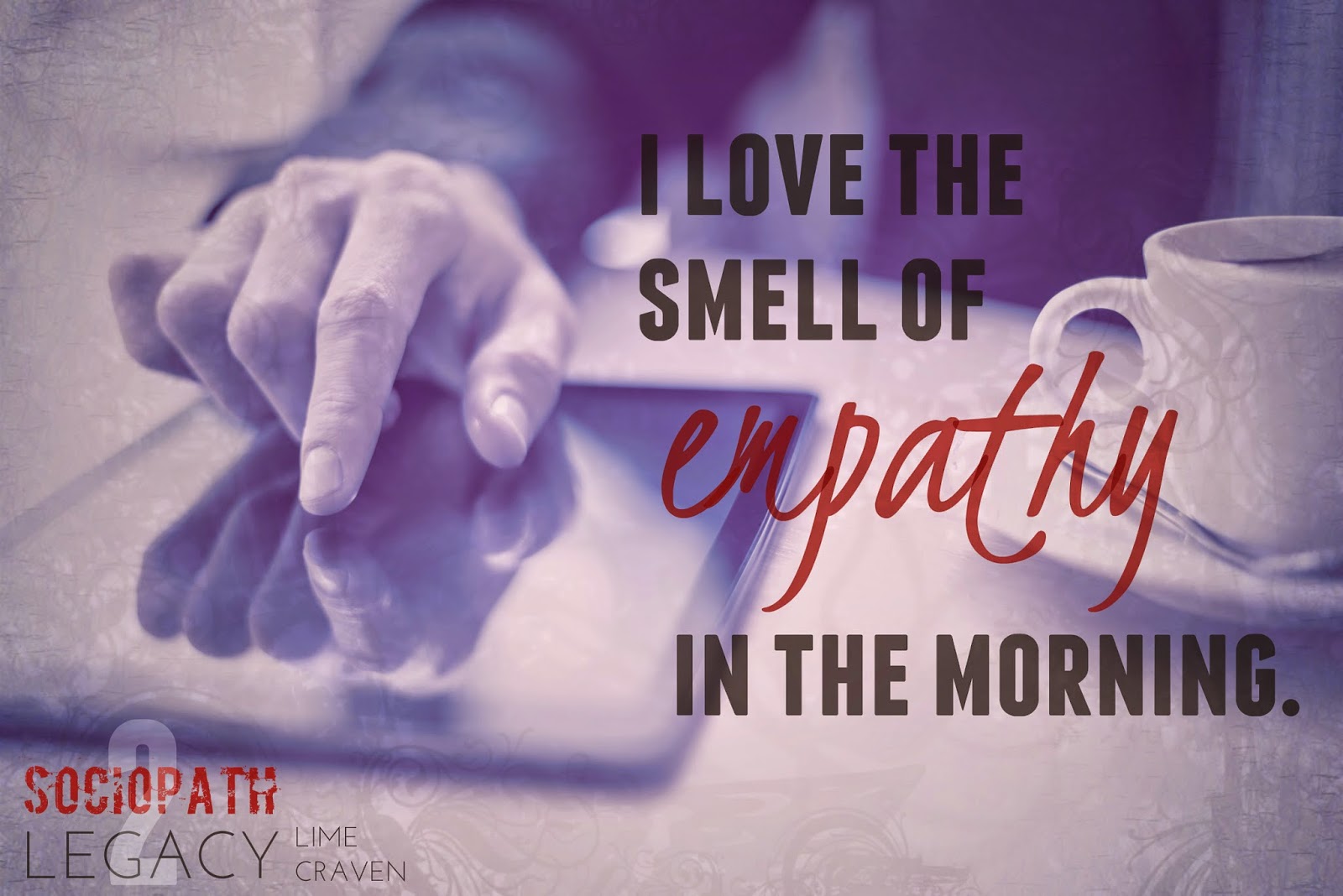 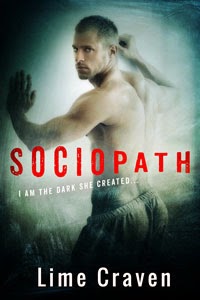 Buy Links:
Amazon.com: http://amzn.to/1vyNzNd
Amazon.co.uk: http://amzn.to/1nq8aAp
Smashwords: https://www.smashwords.com/books/view/485013
Synopsis
The name's Aeron Lore. And you are...? Such a pleasure to meet you, sweetheart. Is that a southern accent? Gorgeous.
You fucking bitch.
Why so surprised? I control a billion dollar fortune. I control the news. Give me five minutes and I'll control you, too. If you could read my mind, you'd probably call me perverted. Unnatural. Manipulative. But I've learned to blend in, to be funny and charming. A predator in a designer suit.
I have no conscience. No shame in taking the things I want. And what I wanted was for Leontine Reeves to sell me her boutique tech firm so I could exploit the fuck out of it. Maybe exploit the fuck out of her, too, because desire haunts me in shades of scarlet, and I desire Leo most of all.
I never meant for this to be a love story. I fought it kicking and screaming, the same way Leo fought me. Now we're bleeding into each other, making a mess. A chaos. There's no control here. And what do monsters like me do when control leaves the building?
We attack.
Giveaway
a Rafflecopter giveaway