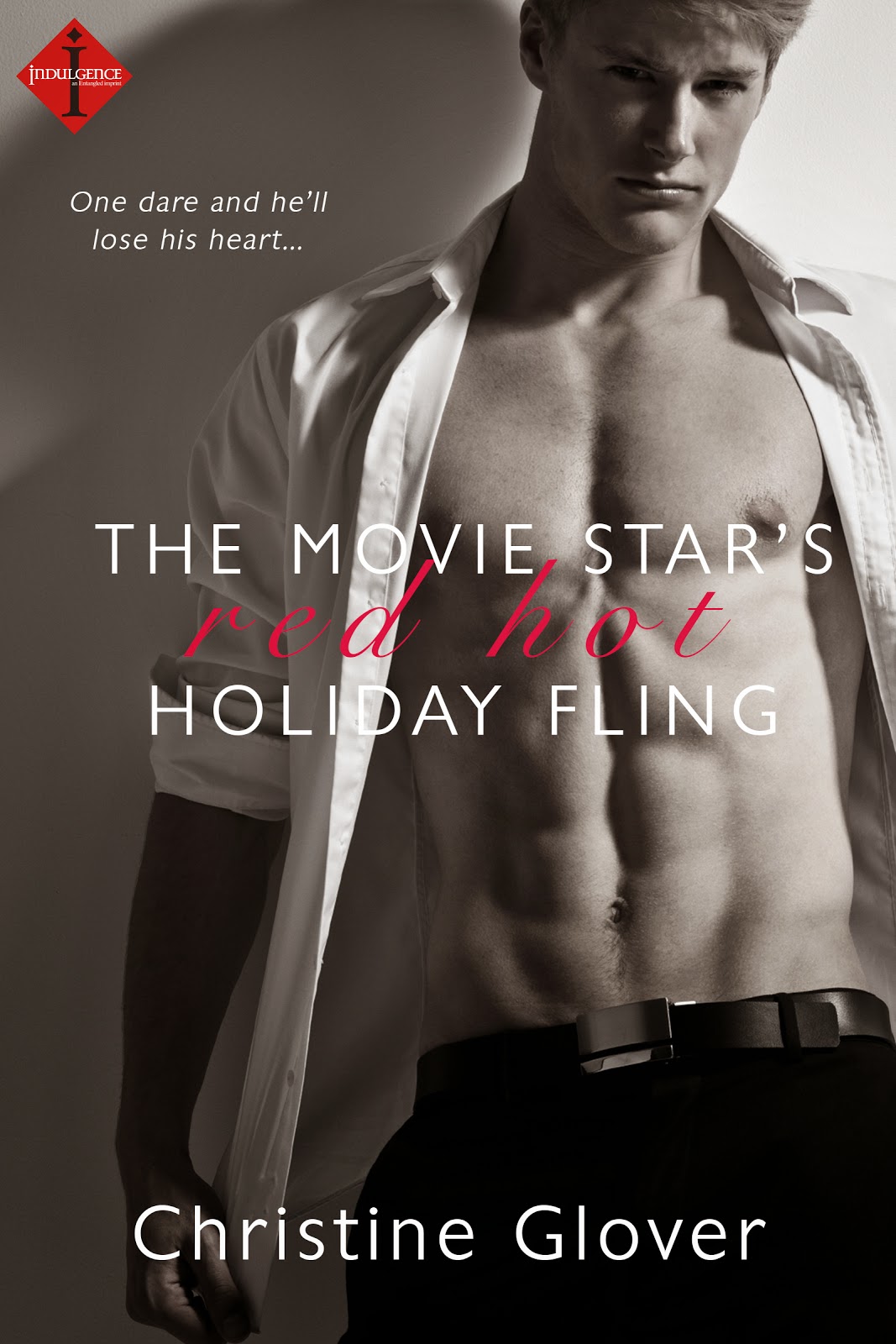 Determined to qualify for the fire department's grueling physical, former marine Jessie Sullivan never gives up, despite the pins in her leg. The last thing she needs is a tall, incredibly hot action movie star sharing her gym...and who makes her want to trade in her reps for some sexy physical activity. Of the naked kind.

Blake Johnston is more than just a Big Screen Sex Machine, and he's willing to prove it. Especially to a spirited and sexy ex-marine like Jessie. But when a harmless dare leads to sizzling fireworks, Jessie and Blake's workout ends up generating some serious heat between the sheets. And it's more than Jessie could have imagined. Much, much more.

But flings don't last forever. And in two weeks, Jessie will have to say goodbye to her red-hot Christmas fantasy... 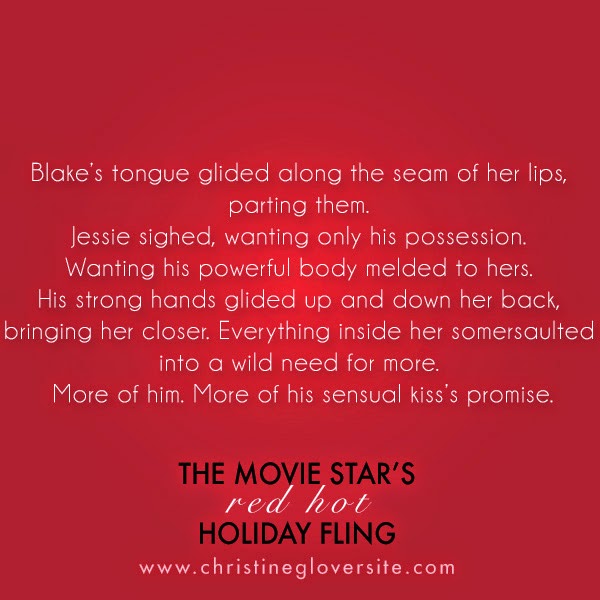 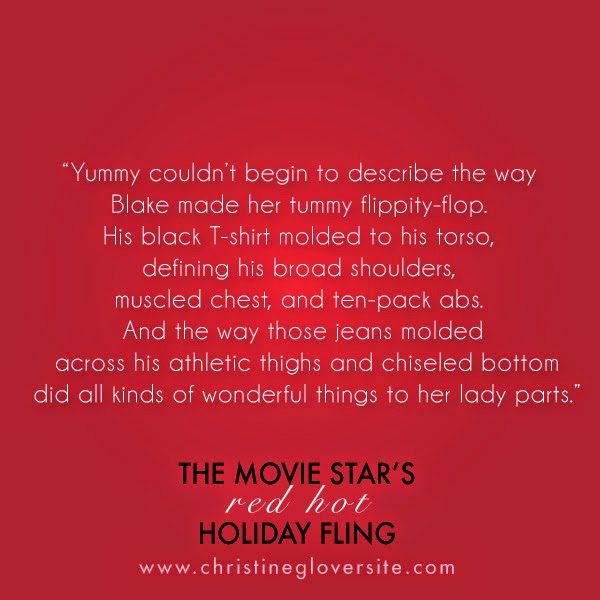 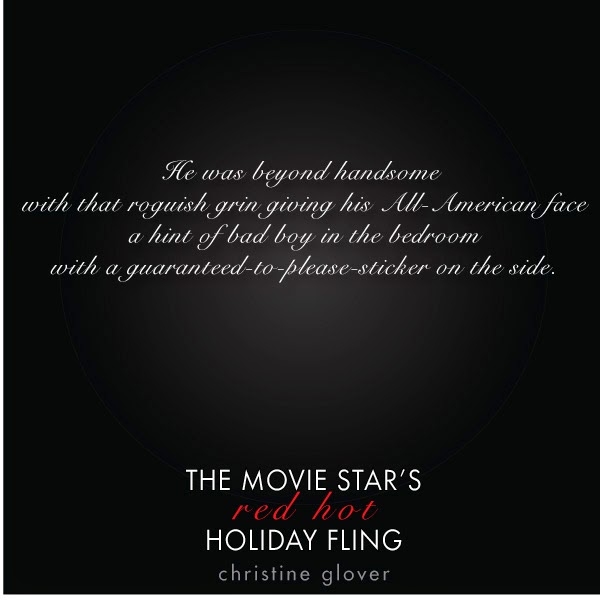 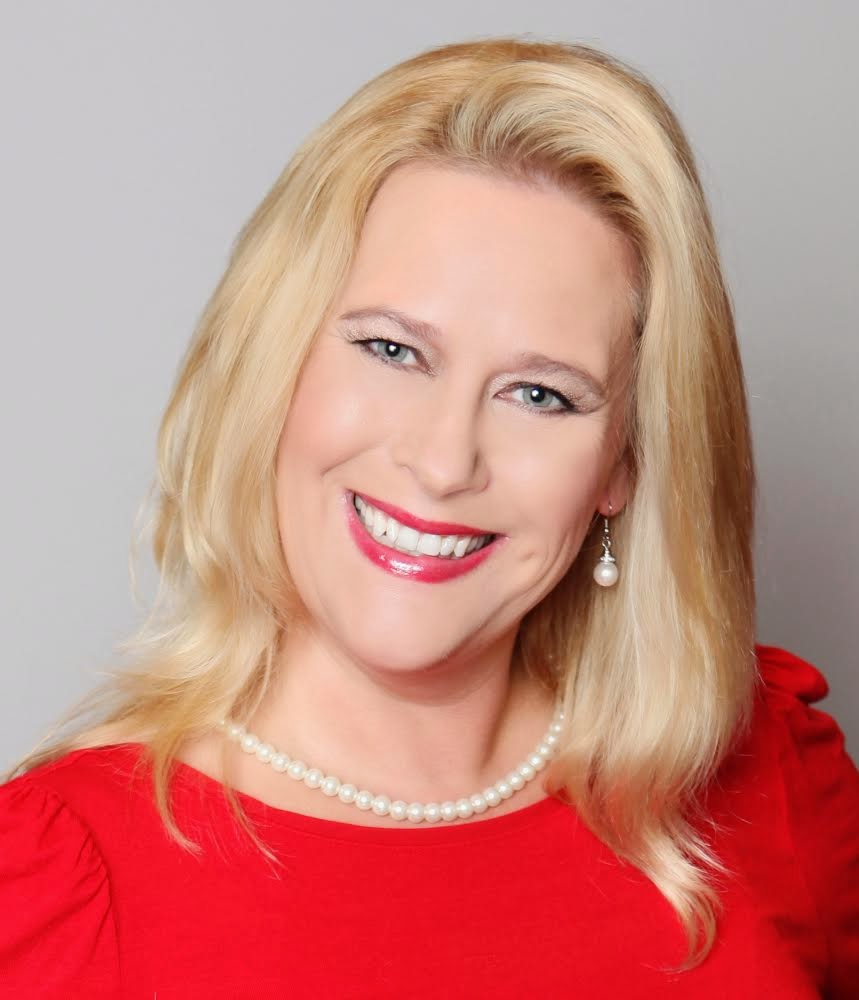 Born in the Netherlands, Christine moved to Canada where she spent her formative years. Then she married her Texan Alpha Physicist, moved to the United States and she has lived both south and north of the Mason Dixon line. Now Christine resides in Alabama with her husband, two insane cats and her wonderful daughter. She enjoys finding the silly in the serious, making wine out of sour grapes, and giving people giggle fits along with heartfelt hugs. When she’s not writing, you can find her traveling the world, cooking gourmet food, and desperately seeking a corkscrew.