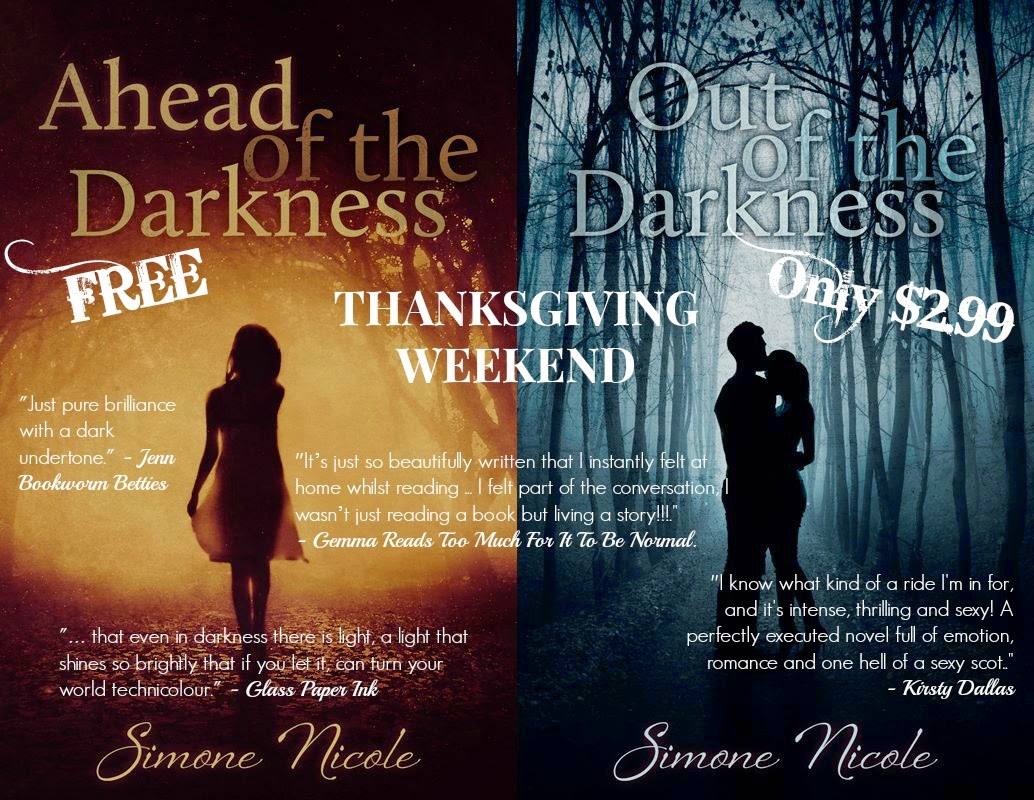 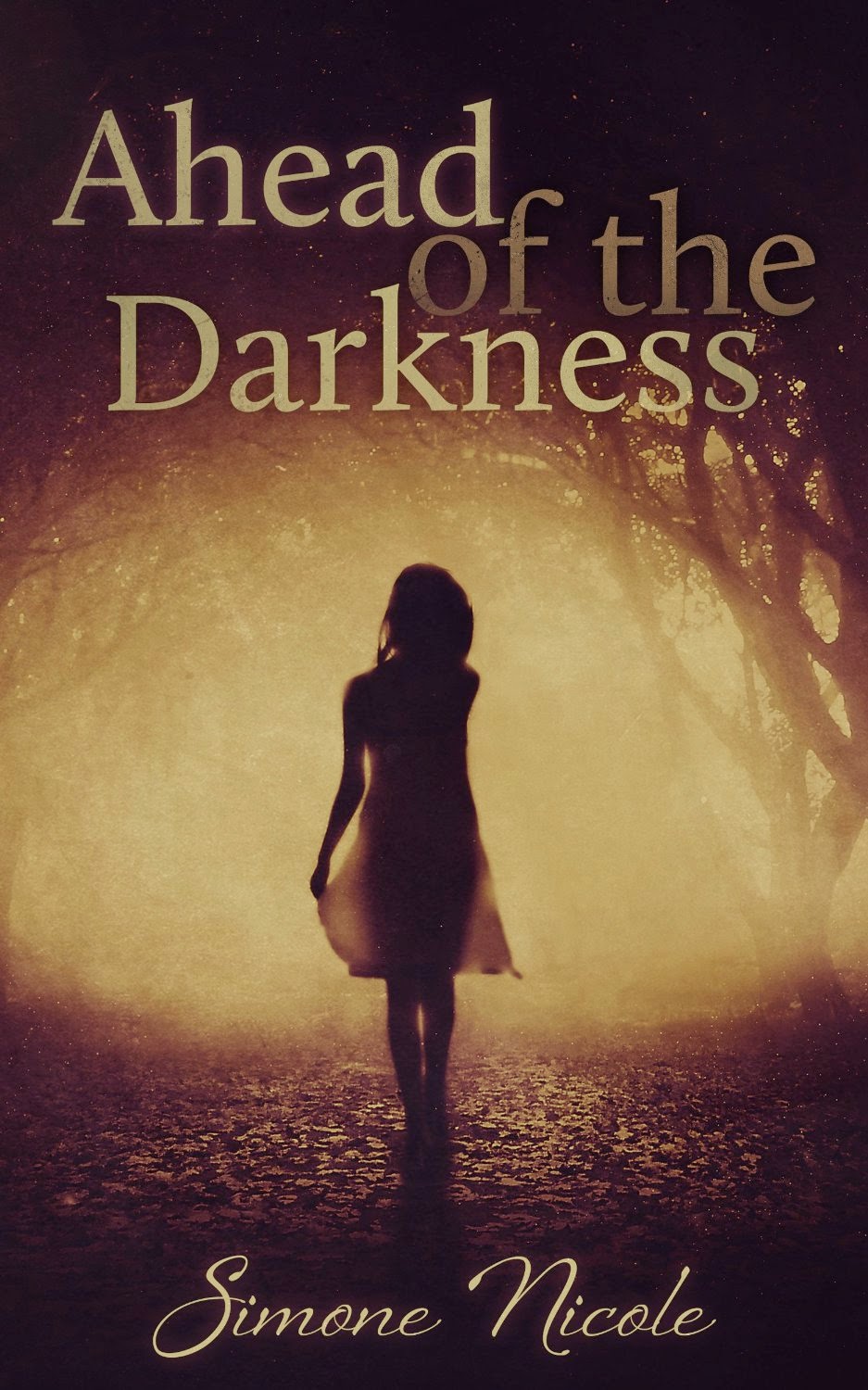 It has been a long, long time since I’ve seen your little face, chérie. Not once did you visit. That really hurt; after all, it was thanks to you I was convicted. That’s not something you forget.

I thought it was time— a visit was due. Seeing as you wouldn’t come to me, I thought it only right I come to you. Sadly, you weren’t home, but your furry feline was more than accommodating . . .

For six years, a letter has dictated Amelia’s future. She’s running from a past that refuses to stop, always trying to get one step ahead. Amelia is clever and resilient, and refuses to slip up.

Relying only on herself, she’ll be anything and anyone she needs to survive. But everyone slips up . . . eventually. You can’t always stay ahead of the darkness. 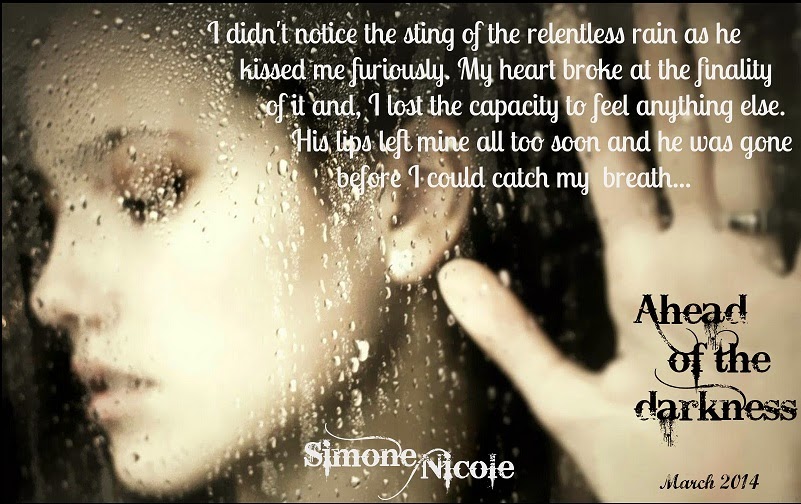 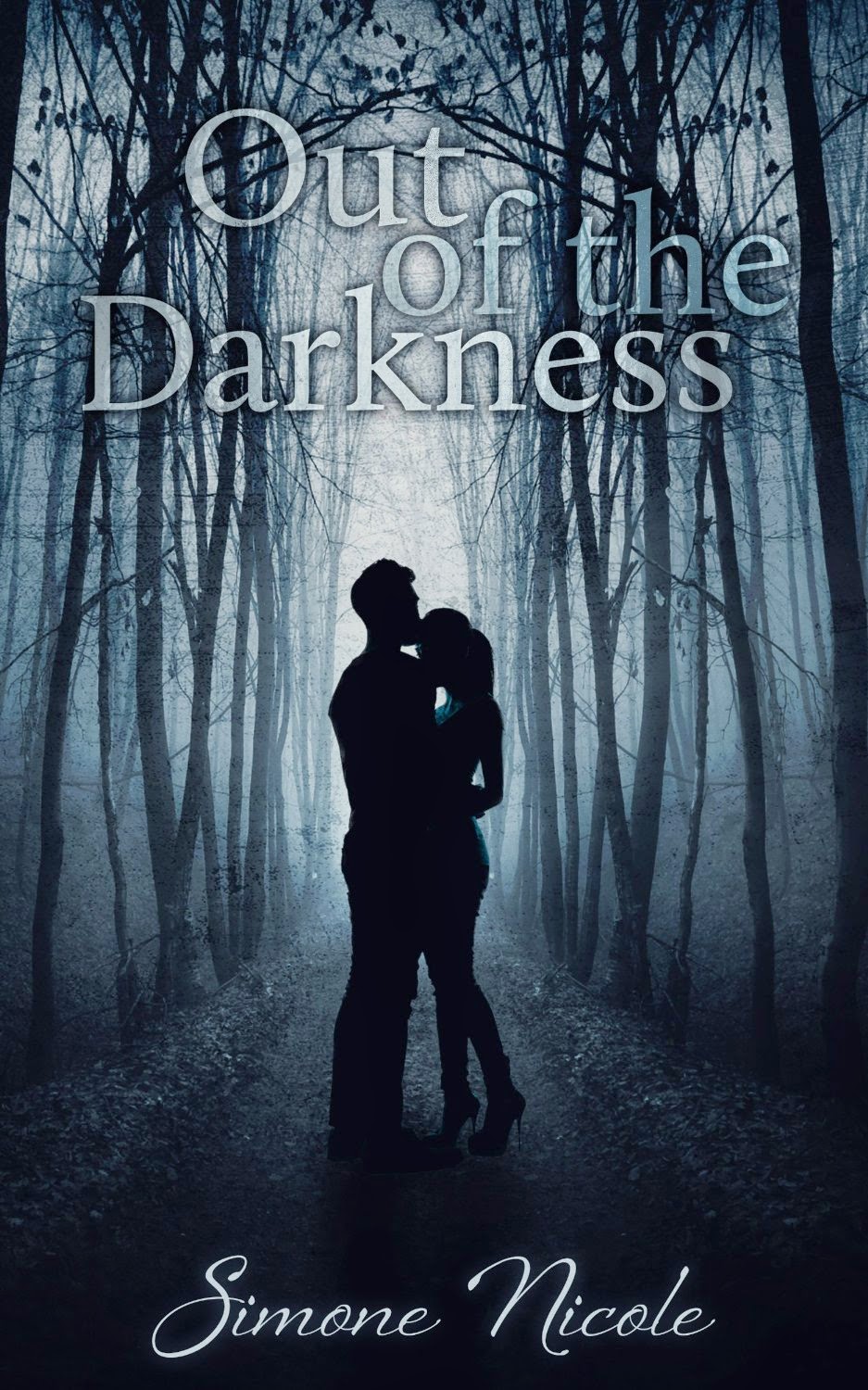 The walls I’d built were for a reason; locking myself in my own personal prison was out of necessity. Now, with the rubble at my feet, I could do nothing but watch as she ripped my soul in two, taking the half she owned with her.

The need to settle down, to find that missing piece, for the all-consuming love, was never Drew’s plan. He’d spent the better part of a decade suppressing all memory of love, of life. He told himself he had the essentials: the impressive apartment, the successful club, the simple, uncomplicated life he’d worked so hard to create. It was all he needed. Until Mia.

She entered his life like wildfire, burning through his world and destroying all pretence of simplicity, evoking everything he’d fought to deny.

She made him want it all, but Amelia lived in the darkness. It had always been her constant yet terrifying companion. A shadow she'd never been able to out run and one fateful night it finally consumed her, shattering both their worlds and burying them deeper in the dark.

Drew will stop at nothing to save her, for their happy ever after, but Mia isn’t the only one with demons … It’s a long way out of the darkness. 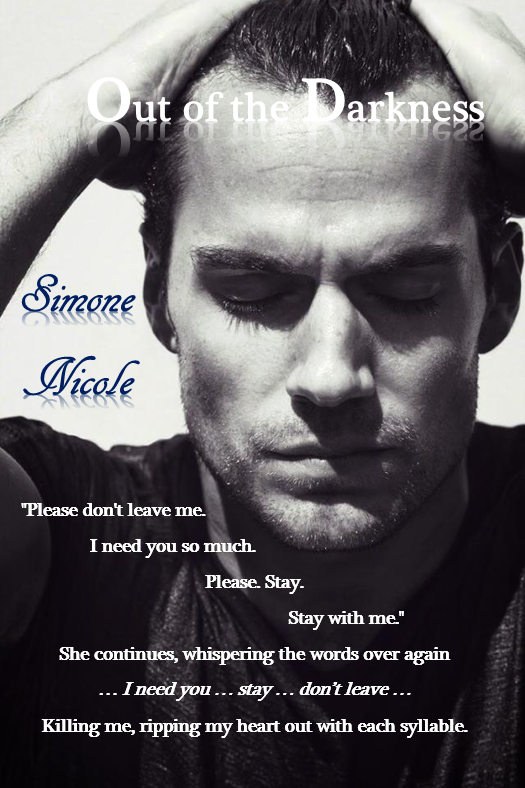 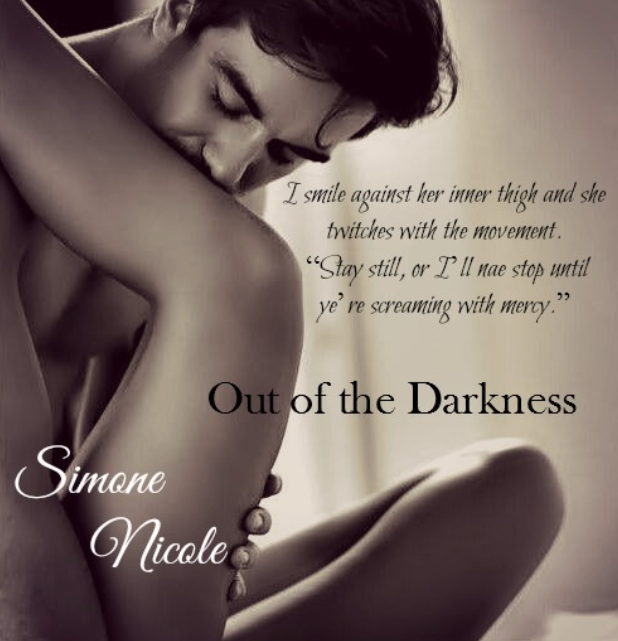 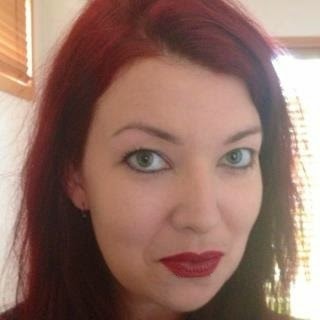 Self-confessed chocoholic and undiagnosed crazy person, Simone can be found climbing Himalayan mountaintops like a ninja, sky diving backwards and rubbing shoulders with billionaires. She is also full of crap, but can read backwards and upside down, the one plus of being dyslexic.

Simone loves all things Disney and alcoholic, and is rarely seen not reading, writing or wearing lipstick, usually of the red variety.

a Rafflecopter giveaway
Posted by LBM Book Blog at 12:00 PM