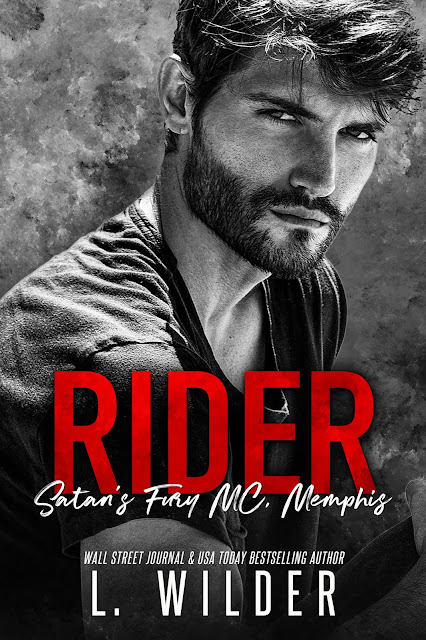 I’d spent years trying to put the past behind me. I wanted to forget the mistakes I’d made, the dreams I’d lost, but they were a part of me. They made me the man I’d become—a brother of Satan’s Fury MC.


I wore my cut with pride. It was a constant reminder of how far I’d come and who’d helped me get there. I thought I had my life all figured out when Darcy Harrington, a blast from my past, came walking into the Satan’s Fury garage.
I'd grown up with the strong-willed, foulmouthed beauty and even then wanted to make her mine. But she had her guard up, never letting anyone get too close, including me.
That was about to change. Come hell or high water, I was going to break down her walls and prove I was a man she could trust.
I’d learned to fight for what I wanted, and I wanted her. 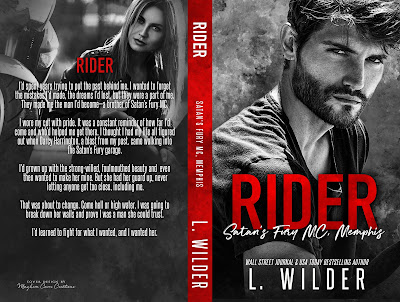