A robbery, an obvious suspect, missing people, and a club president who doesn’t believe him… Ryder knows everything is against him, but his intuition has never let him down and he’s counting on it now, more than ever.
Storm was just trying to get by, dealing with the problems that kept getting thrown at her… and now this! She was already on the back foot, and life just took another step in the wrong direction - or was she destined to be right here, right now.
Time would tell, but time was running out faster than she could keep up.
This is the 12th book in the Southside Skulls MC Series. It is a Standalone Romance Novel but characters from the previous novels, DAX, CODY, GUNNER, ZACK, LEVI, KAT, HUNTER, GARRETT, WHEELIE, JIGSAW, RUSTY & CHOPPER are included in this story too.
HEA and No cliffhanger.
Intended for Mature Readers.
* * *
The Southside Skulls MC Series is about members of the MC club, and their friends and associates.
Each story, while focused around one or more main characters, is not necessarily about a Southside Skulls club member, but the story is related to Skulls members and the club. 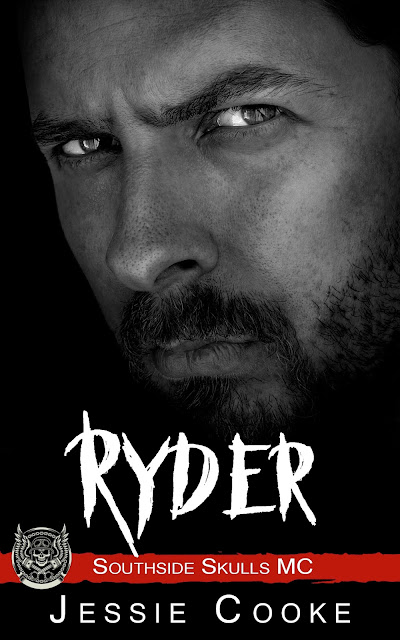 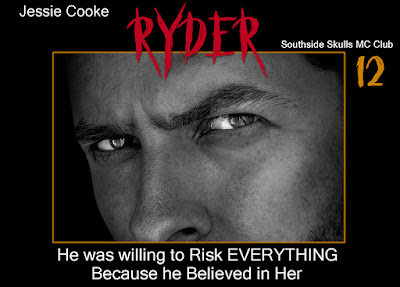 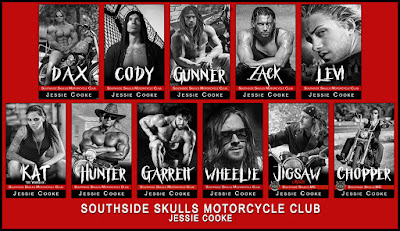