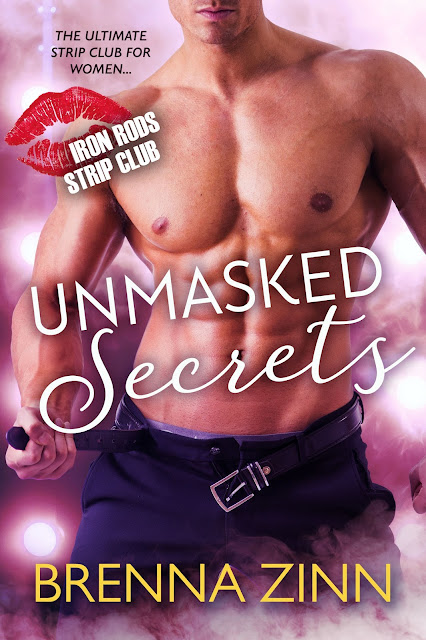 Hannah Armstrong, the new principal of Santana High School is a complete ball buster, so Mack Garner, her drama teacher, thinks. Her cutbacks to his department’s budget will force him to scrimp on his students—something he refuses to do. The stubborn woman won't listen to reason so he's taking matters into his own hands. He devises a plan to secretly replenish the money that is surefire, as long as he’s not found out. By stripping under the stage name The Dom and using an ironclad disguise at Iron Rods, Austin’s only strip club for women, he and his hard body will have his program flush again and soon.

But Hannah Armstrong has secrets of her own. The rigid, by-the-rules school administrator harbors dark desires to surrender to the titillation of BDSM. She needs a man—a real man—who can melt her inhibitions and master her. Exploring the lifestyle is a dangerous proposition for a small town principal though. Any whiff of scandal would destroy her career. She's nearly given up on the dream until she meets a masked Dom at Iron Rods. The gorgeous male stripper so far away in Austin seems like the perfect solution. Is there a chance she can satisfy her furtive fantasies without being discovered?


Does it get any better than male strippers?! I'm just saying... grab your copy now! 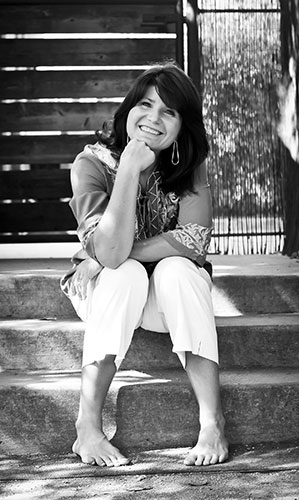 Brenna hails from the Lone Star state where she lives with her husband and four dogs, three of which are as big as long horns.  She’s a fun-loving writer who likes nothing better than to explore while she travels (no planned excursions, please!), eat what others cook (it works out better for everyone that way), and avoid the gym whenever possible.
Her journey through life has taken her all over the United States, as well as many places throughout the world. Using her travel experience as a guide and peppering in interesting characters she’s met along the way, she loves nothing better than weaving tales of romance and leaving readers yearning for adventures of their own.