He was her enemy. She was his war spoils. He promised to try to keep her safe, but could he keep her safe from falling in love with the very man she should despise?
Imogen: A Dark Romantic Thriller is a story full of twists, where two flawed people are thrust into a dystopian world by no choice of their own. Captured and taken prisoner by the enemy on her wedding night, Imogen must find strength to survive her frightening new existence where her fate and safety hang in the balance daily. One false move could have dire consequences.
As the lines of good and evil become blurred, Imogen struggles between hopes of freedom with that of her growing love for the man she should hate. He very well may have captured her heart, but has she captured his? Or will she discover she doesn’t know who this man is at all? 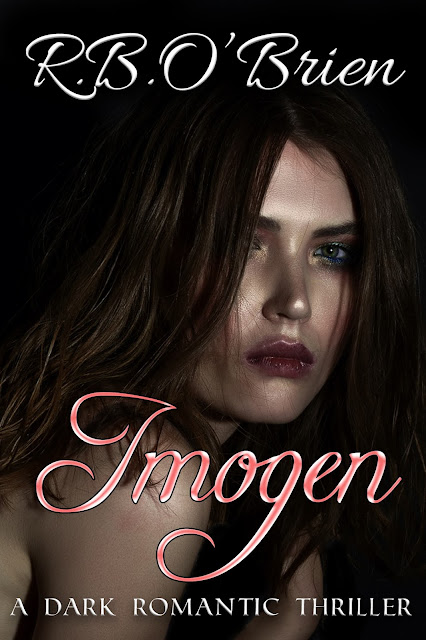 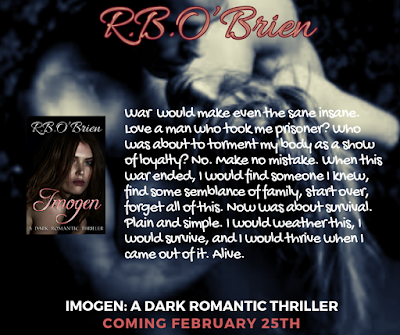 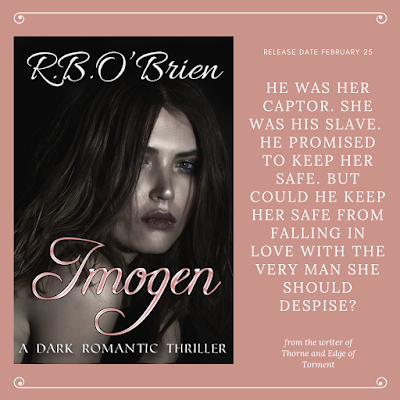 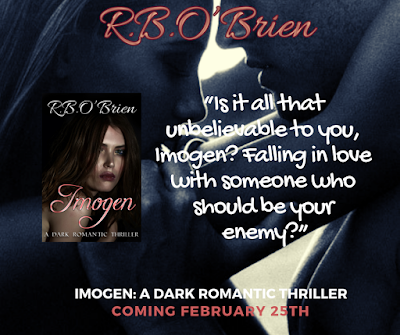 
She is best known for her three published erotic romances, Thorne, Edge of Torment and Imogen. Much of her work explores the darker, sensual nature of relationships, those riddled with the reality of insecurities and human folly, often exposing the vulnerability, emotional turmoil, and occasional pain that can come from losing oneself in the heat of passion.
O'Brien holds a degree in English literature and teaches for a living in the Northeast, USA. She is the founding member of The Nu Romantics, a poet, a professor, a writer, a dancer, and a die-hard romantic known for her poetry prompts on social media including #writingromancelines, #sixwords, and #foundpoetry. O’Brien also has a profound affection for Shakespeare and beyond that, writes. Every chance she gets. Ruin My Lipstick is her first poetry collection.