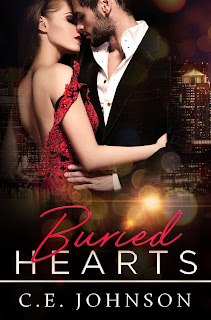 Our love was unstoppable.
Our bond, unbreakable.
Until it wasn’t.
An impossible choice had to be made.
Lies were told.
Hearts were broken.
Though the years have passed, Jolene Barrington still looks just as beautiful as the day I met her.
Except the golden hue that once shined in her eyes has tarnished.
She’s in trouble.
And she needs me to be the same man I was before.
But that’s impossible.
That man’s heart is no longer in his chest.
It’s buried six feet under. 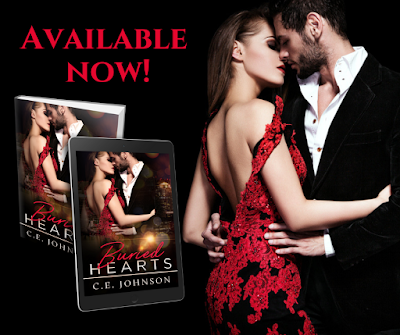 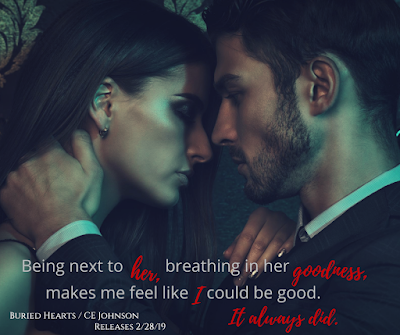 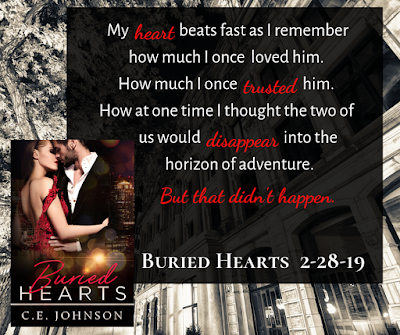 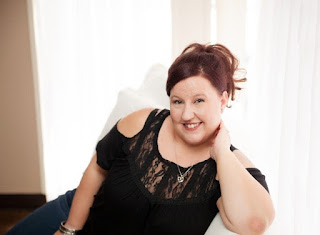 C.E. Johnson is an author of contemporary and suspense romance novels. Her first novel Done (In the Dark Series, #1), released in May 2017. When not writing until all hours of the night (with lots of late night coffee runs), she loves to read books that feature a strong male with a soft spot for his feisty heroine. She prefers stories that rip your heart out completely, then kindly place it back into your chest with a HEA. She lives in a suburb of Chicago with her husband, two kids, and some spoiled rotten animals. 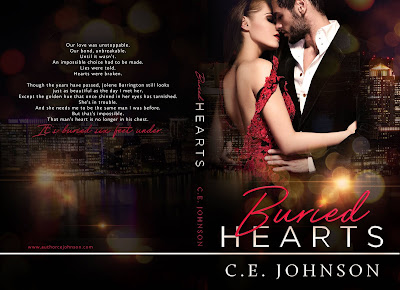