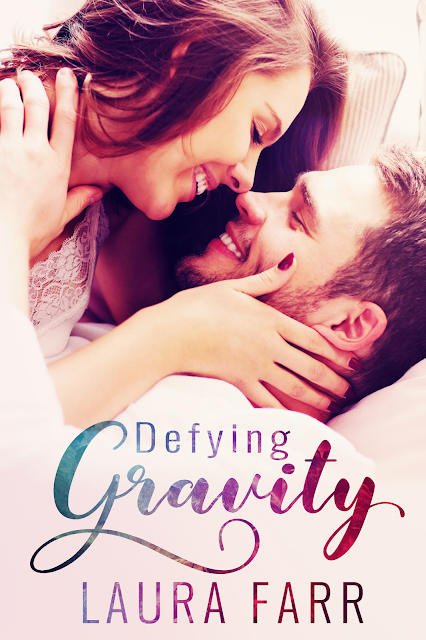 Devastated by the unrequited love she has for Josh, she has no choice but to sit back and watch him play the field, her heart breaking a little more each time she sees him.

In an attempt to forget about Josh and move on, she distances herself from those who love her. Josh is never far from her thoughts though. In a desperate attempt to feel something for someone and fill the void, she makes a reckless choice – one that will change her life forever.

Once her secret is revealed, relationships are threatened, and Savannah stands to lose those closest to her. When she needs someone the most, Josh proves to be her greatest support, and soon the lines of friendship become blurred. When she confronts him about his feelings for her, he reveals a secret of his own – a secret that could destroy them before they’ve even started.

Can Savannah and Josh make a relationship work? Or are there some secrets that are too hard to overcome? 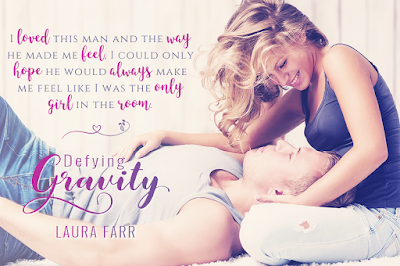 
Savannah has been in love with Josh for as long as she can remember.  As her brother's best friend, he has always been off limits but he has always given off mixed messages towards her.  In an attempt to get over him, she has a few one nights with different men and leaves her with more than she bargained for.  But rather than pushing Josh further away it brings him closer to Savannah.

This was very much a sweet and poignant read as the reason why Josh has stayed away despite his feelings for Savannah is revealed.  Savannah's strength came through in bucket loads, whilst Josh's sacrifice is admirable.  I loved the setting and the feel of this book that was very much character driven.  A beautiful, yet messy read. 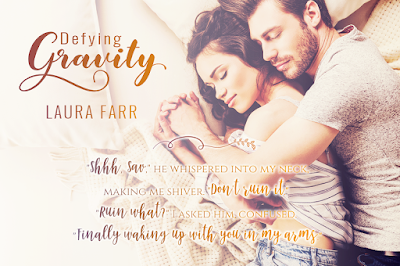 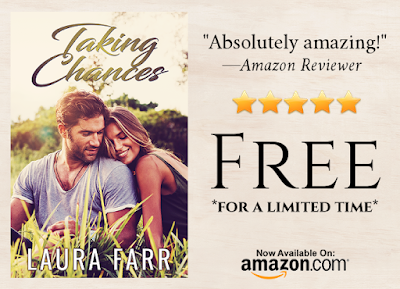 FREE for a limited time! 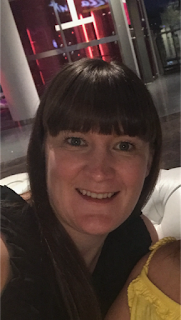 Laura Farr lives in Shropshire with her husband and two children. When she isn’t working, or being a Mummy she is pursuing her dream of writing.

She is a romantic at heart and loves nothing more than writing stories with a happy ever after, even if there is the odd chapter of angst thrown in! Her desire to write came from her love of reading and when she isn’t writing you will find her attached to her kindle or spending time with her family. 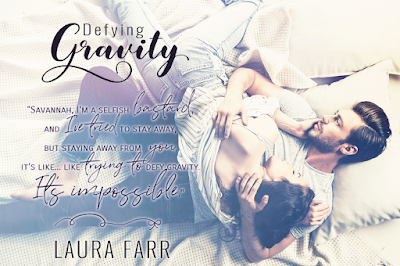