The Caretaker by Dahlia Donovan 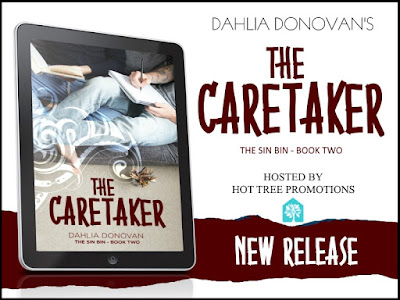 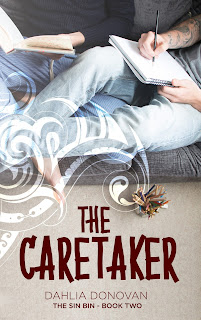 Nurse Freddie Whittle devotes every fibre of his being to his work with cancer patients. Their pain weighs heavily on his shoulders. Between losing clients, the expectations of his fathers, and bigot neighbours, he’s slowly reaching his breaking point.

Taine Afoa retires from a storied career as an international rugby star. He’s moved away from London for a change of pace, never expecting to meet a man who’s far too young for him. No matter how hard he tries, it’s impossible to get Freddie out of his mind.

Will Taine's resistance dissolve in time for him to give love the chance to flourish?


Freddie and Taine are Dahlia Donovan at her best!!!

I felt so at home and so comfortable with this book and proud that the author decided to showcase some of Wales and some Welsh.  Being Welsh and proud of it made me proud whilst reading it and took me back to my school days where we all learnt how to swear in Welsh before anything else!!

Freddie, in his role as a cancer nurse, spends his life caretaking and looking after others in the darkest moments of their lives.  He is generous with his time and his love.  Even in the face of being targeted by residents in his neighbourhood, he still retains his calmness and patience.  Taine, ex-rugby player and older and than Freddie sees Freddie and has a burning desire to care for the caretaker.  But over-protective dads and a lack of belief in himself from Taine places plenty of bumps in the road.

I did a complete full on happy dance after reading this very sweet, poignant read.  Da iawn Dahlia, da iawn. 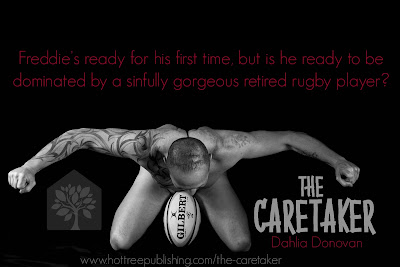 The Sin Bin, Book 1
On sale for half price!
The Wanderer

Dahlia Donovan wrote her first romance series after a crazy dream about shifters and damsels in distress. She prefers irreverent humour and unconventional characters. An autistic and occasional hermit, her life wouldn’t be complete without her husband and her massive collection of books and video games.