The Flip by K.L. Montgomery 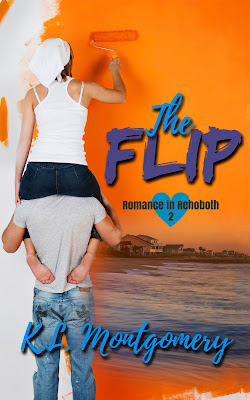 Andrew and Sonnet hated each other in high school. Always rivals for the best grades and top academic honors, there was no love lost between these two nerds after graduation.
Ten years later, they've both been named heirs to property in Bethany Beach, Delaware, after the passing of its owner, Penelope Vaughn. Ms. Vaughn was Andrew's Great Aunt and Sonnet's beloved next door neighbor growing up.
The quaint beach cottage needs serious work before going on the market. Andrew and Sonnet are both willing to bury the hatchet in exchange for drills and saws, especially since they stand to make a pretty penny with the beachfront property, which will finance Drew's dream of opening a business and Sonnet's plan to earn her doctorate in astrophysics.
But when they face a multitude of home improvement obstacles, will these two former adversaries be able to pull off a successful flip? Or did Great Aunt Penny have something else in mind with her bequest? 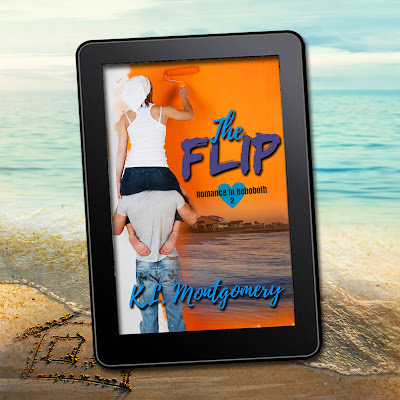 Goodreads Reviewer 5 Star - “The humor in this story made it a 5 star read! I haven't chuckled this much reading a book in such a long time.”

Goodreads Reviewer 5 Star - “Fun read with plenty of twists and laughs along the way.”

Goodreads Reviewer 5 Star - “This book had me laughing from the beginning. Loved every second of this story!” 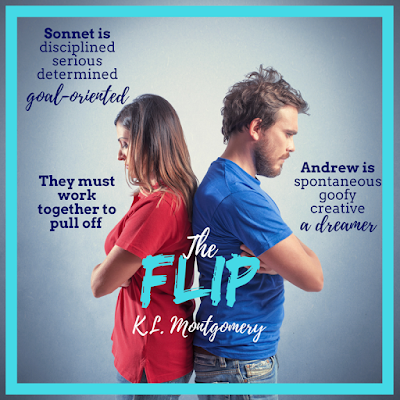 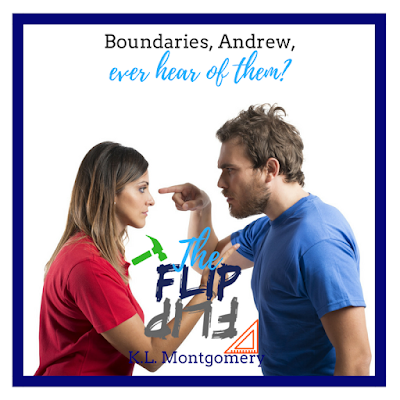 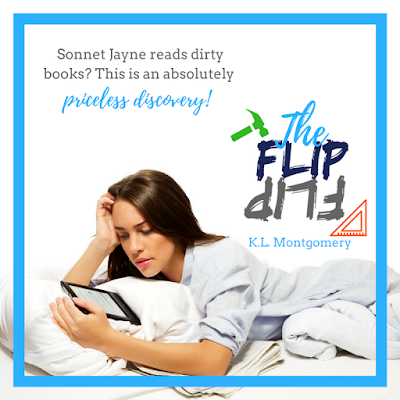 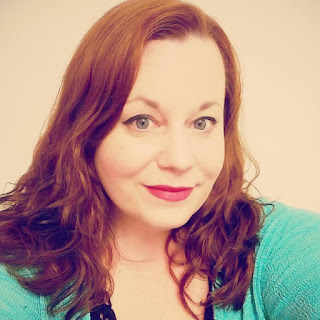 K.L. Montgomery grew up in Greencastle, Indiana, and studied psychology and library science at Indiana University. After a career as a librarian, she now writes novels and wrangles three sons and four cats at her home in rural Delaware, which she shares with her husband and the aforementioned creatures. She has an undying love of Broadway musicals, the beach, the color teal, IU basketball, paisleys, and dark chocolate. 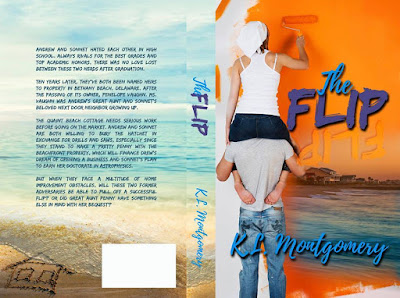