Nothing is sexier than a determined woman, qualities Katie Parker has in spades. Despite her father's lack of support, or maybe because of it, Katie manages just fine with Hard Ride, a mechanic shop where she is free to do the one thing that sets off her spark plugs: work on classic cars. What could be better than classic cars and a sexy mechanic? Houston Moore ran as far as possible from his life as a Naval Intelligence Officer, right into a simpler life as a mechanic at Hard Ride. Having spent the last two years harboring a crush on his boss Katie, he can't believe his luck when she makes him an offer he can't refuse.


While 'friends with benefits' is a comfortable position for Katie, Houston believes more is possible and knows how to get what he wants. But when Katie realizes someone's embezzling from the shop, things get dangerous. With Katie's life on the line, can Houston save her, and convince her there's more to him than just great sex, or will the sparks sizzle as the danger passes?

Excerpt #1:
Heat seared her back, and she straightened, feeling Houston breathe out and ruffle her hair. She didn’t dare move. Goosebumps rose, and she looked at the open space where an engine was supposed to be.
“Tell me, Katie, when can I ask you out?” His voice was low, sending shivers down her spine. His voice was pure honey, and it poured over her skin.
She’d have to change her panties again if he kept it up.


Excerpt #3:
“What’s up?” Houston sat in the chair, hands linked across his stomach.
Katie let her eyes rove over his form, face softening. “Why would I order a 442 from Buick?”
“We haven’t had a Buick go through here in almost two years,” frowning at her words.
“Exactly. And ordering directly from Buick? That’s beyond expensive, almost five grand, and it’s a reconditioned engine. So why do I show several purchases of that kind?” She turned the office chair a full one eighty, elbow on the arm, pinching her lip, and staring out the low office window with a perfect view of her cars.
“Katie, there has to be some mistake.” Houston shifted in the seat, finding he liked the expression of anger and vulnerability.
“Where did Mike say he was going?” she whipped the chair around, and narrowed her eyes.
“He didn’t. You don’t think …” Houston hoped they were wrong.
She stood, her hands flat on the desktop, and leaned forward, eyes flashing dangerously, “Someone is fucking with my business. I’ll find out who it is, and they’d better run now.” She straightened and stalked out.
Houston watched her leave, glad he wasn’t the one in the hot seat. He’d been to the shooting range with her. 
Although she hates writing bio's in third person, Trixie does love fast cars, fast men, and an enduring fascination with internal combustion engines. Living in the Rockies, she's traveled enough to know the mountains are home. When not working, she can be found with her head under the hood, or buried in the pages of her next novel. 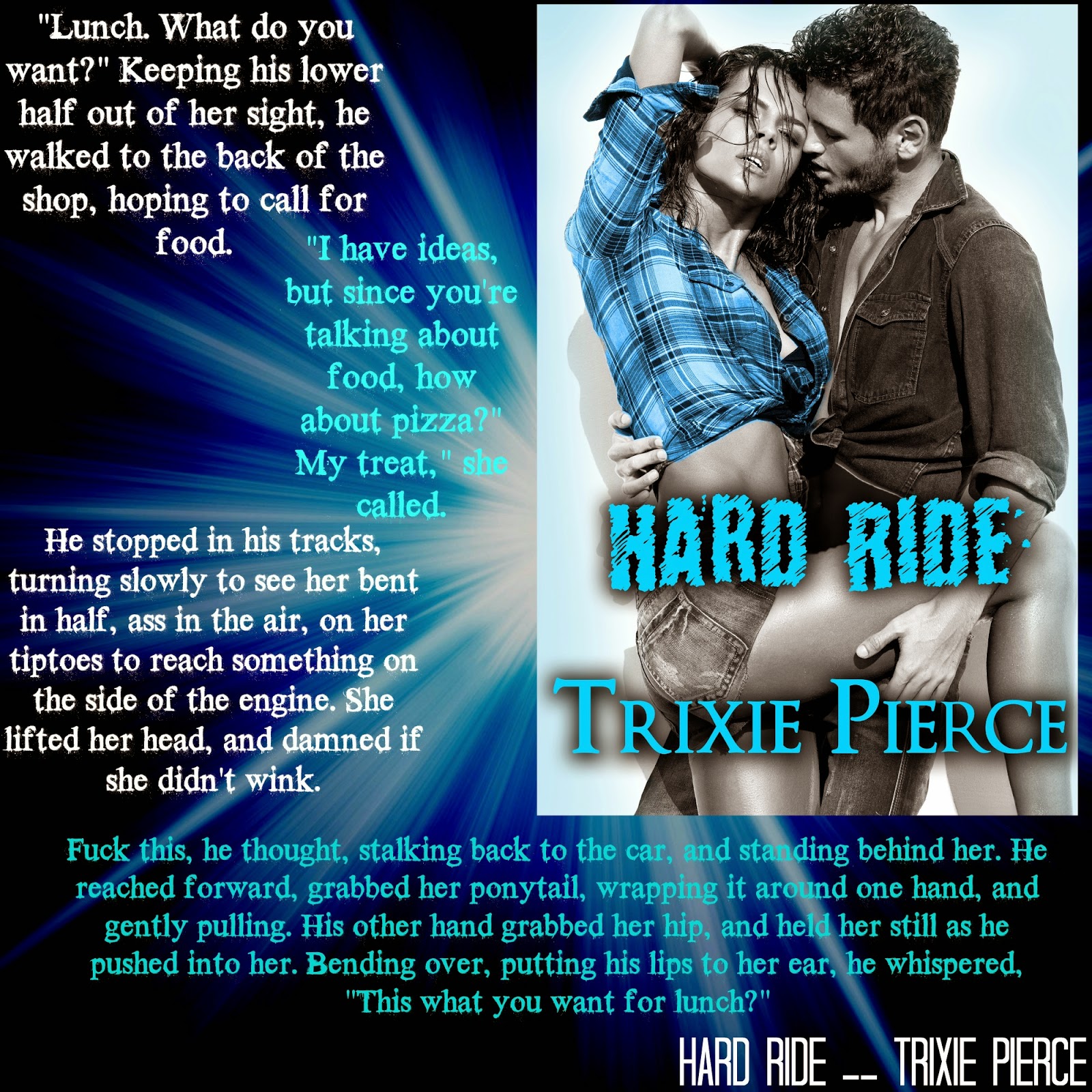 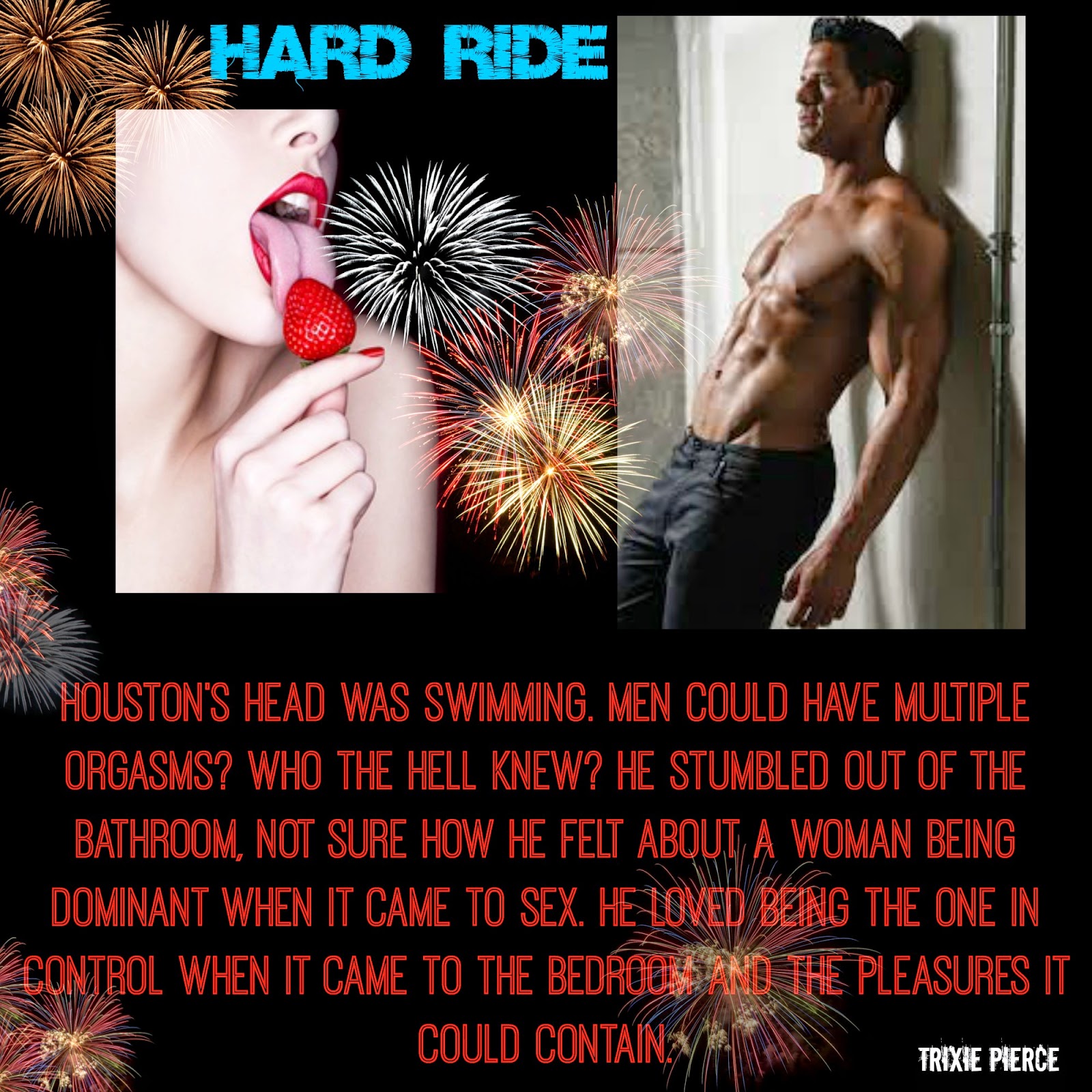 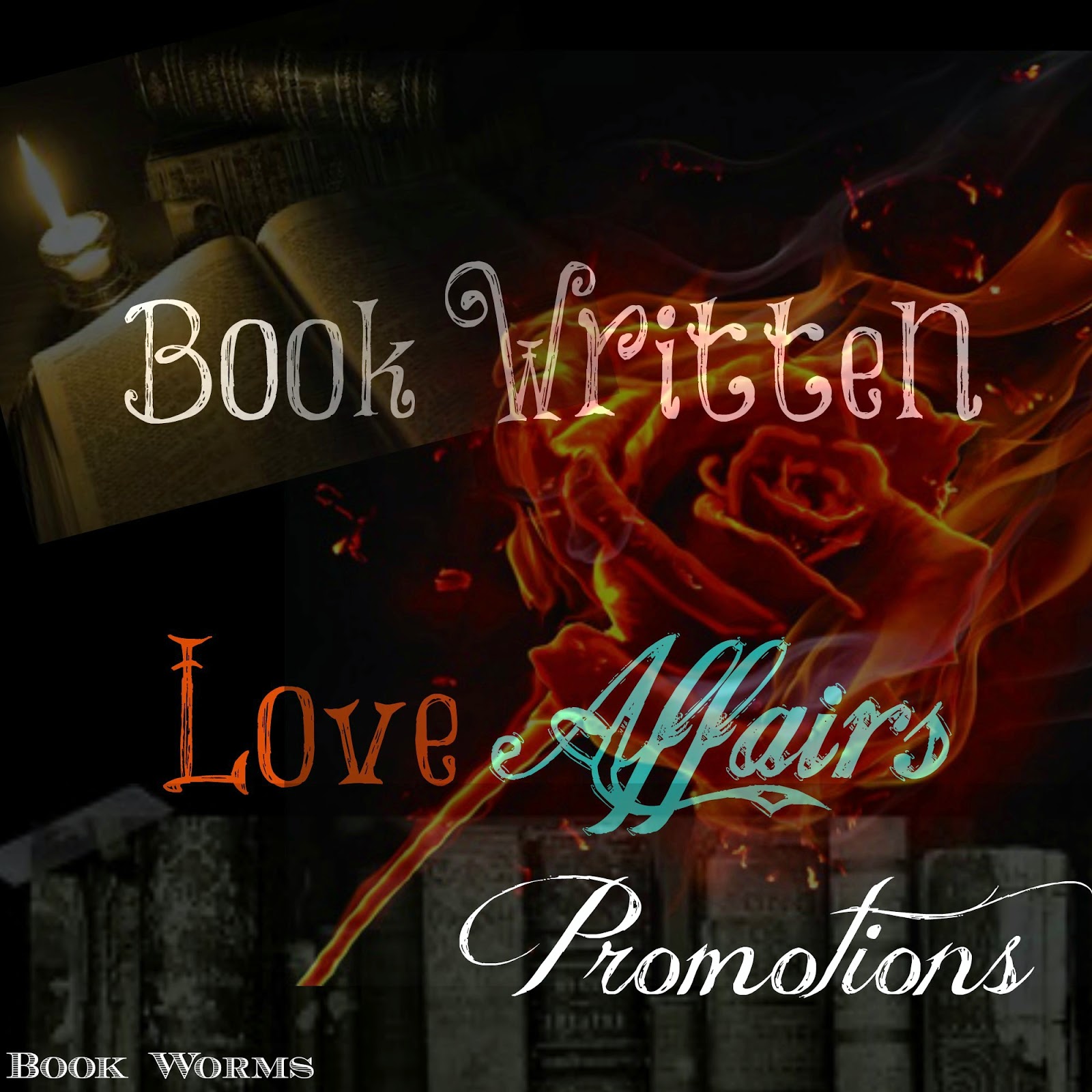