In The Gray by A.D. McCammon

“There isn’t always a clean beginning and ending to every story. Instead of something being black or white, it’s a mixture of both, forming a nice shade of gray.”
Writer Lori Stevens was eighteen when she was assaulted by her mentor, learning people aren’t always what they seem the hard way. She’s found solace living in the gray, keeping everyone at arm’s length with her secrets safely tucked away.
When the biggest story of her career hits too close to home, Lori is forced to face her demons and question everything—like her feelings for Steven Duncan.
Steven was meant to be nothing more than a failed one-night stand, but when a cruel twist of fate brings him back into her life, she begins falling for him.
There’s one slight problem: he’s dating her best friend.
Officer Steven Duncan is no stranger to tragedy, but that never stopped him from searching for his fairytale. Now, he’s dating the perfect girl, only it’s the wrong girl who feels right.
Steven is willing to fight for Lori—to step outside the boundaries of his black and white world—but can they find happiness living in the gray?

“McCammon did a fantastic job of writing a book that deals with issues that are rather dark but she does it so well.” - Stephanie (Goodreads)

“Such a powerful, honest and pertinent story -” - Stacy Wray (Goodreads)

“This book was amazing and beautifully told. It hits subjects that may make you shutter in disgust and want to punch someone but it is done so well.” - I Don’t Get Sundays Blog 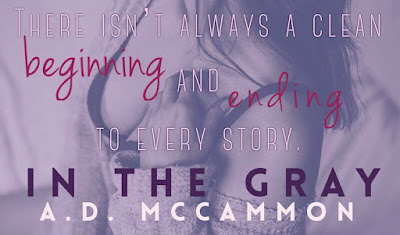 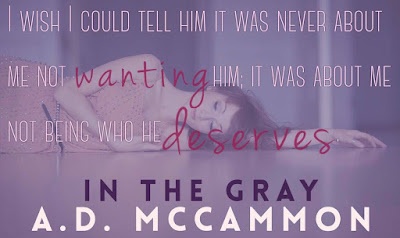 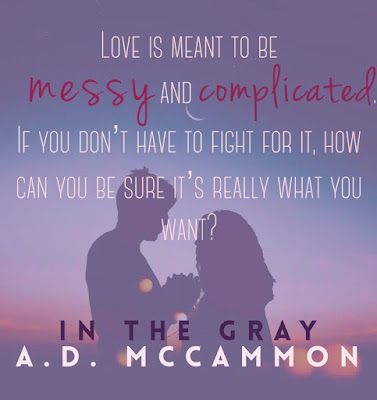 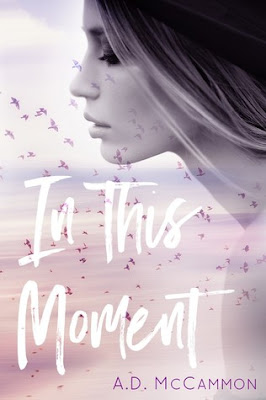 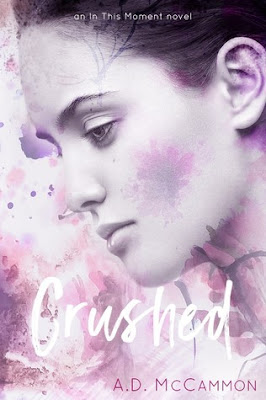 Amber McCammon is a daughter, sister, wife, mother, and avid reader who also happens to write contemporary romance/women's fiction. She currently has two self-published novels, In This Moment and Crushed. In the Gray, releasing April 19th, is the third book in her standalone series. The fourth is expected to release in late 2018.
Amber lives in Tennessee, born and raised, though she recently left her heart in the PNW. She's a Ravenclaw, fall is her favorite season, and she believes that music is food for the soul. 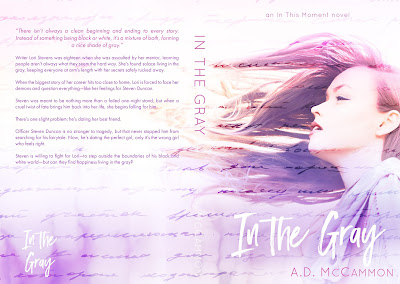