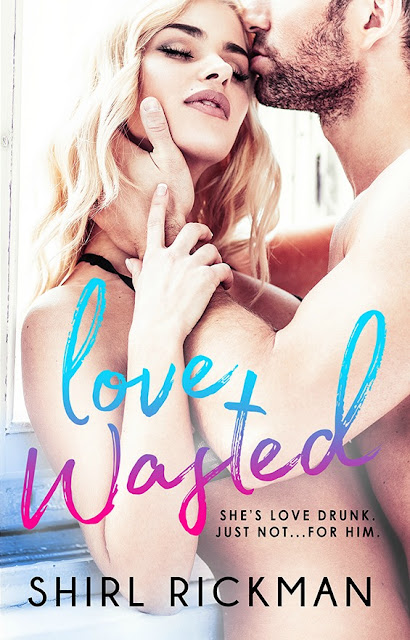 She loves him. She loves him not.
When Cassandra Porter was seven years old, she fell in love with her next door neighbor and her best friends brother. Cass loved that boy every single day…until he broke her heart and all that remained were the pieces.
Ten years and what feels like a lifetime apart, that boy—now a grown and sexy, warm blooded man—is thrust back into her life. He might make her temper flair and blood boil, but a few unresolved feelings are no match for the way her heart races when he is near…
She drives him the good kind of crazy.
Paxton Luke led his life with one thing on his mind: success. Friends and family come first, with no room for emotional attachments—not even with the neighbor girl, who's turned into a complete knockout. His sister's best friend. Emotions only lead to love, and love was trouble.
They’re determined to fight this undeniable attraction to the bitter end. It’s too damn bad their hearts are about to get love drunk-- wasted on love.

“Damn it, stop trying to avoid this conversation. Admit it; you’ve been avoiding me since New Year’s Eve.” I take another step in his direction, putting less space between us.
“Fine, maybe I have been, but I’m not now,” he admits, still a harshness to his voice. Unemotional.
Shaking my head, I think about laughing, but I really don’t feel like laughing. “Well, that’s nice for you, but I want to talk. I want us to talk about that night. I want to explain.” I keep my voice even although I feel like I’m about to fall off the edge of a cliff.
The hardness shows a little of itself again in his eyes. “What is there to talk about? I think you made it pretty clear how you felt that night and I’m just trying to remember you’re Cass. Cass who’s my sisters best friend. Cassandra Porter the girl next door. The girl, who’s parents are best friends with mine. The Cass I spent my entire youth trying to avoid while still trying to protect. The Cass who was at every holiday or vacation for most of my life. Because that all means something. I’m trying to remember everything I should so I can forget the one thing I shouldn’t. The one thing that means nothing.” He sounds like he’s out of breath when he steps to me, we’re now toe to toe. I realize I’m breathing hard too.
The last words to leave his mouth are my breaking point, that old feeling of frustrated disappointment washes over me like a tidal. So unexpected although, it happened to me before, on another day and what feels like another lifetime. “Don’t you dare say that!” I shout, and without thinking, I put my hands on his chest and try to shove him with all the anger and hurt inside of me. But, he’s too fast. Too strong, and he grabs both of my wrists, holding them against his chest. I try fighting him for my freedom, but he doesn’t let go. He just holds them.
Then we’re back there again, it’s as if the countdown started all over, and we’re holding the other in the same intense gaze as we did that night. A war between desire and fear. His head lowers, and I go up on my tiptoes, our mouths touch lightly. We don’t move; we only press our lips together in tenderness. And, just when we both decide to relinquish a little control, the door bell rings. We freeze, our bodies still united by the mere connection of our lips. The air that was once heavy around us begins to dissipate with every chime of the bell.
Then we hear his voice. The one person holding us back. The person who isn’t really between us, but there still. 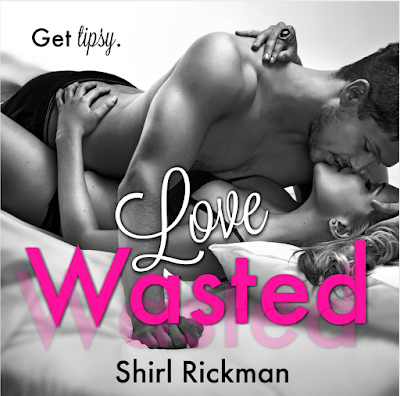 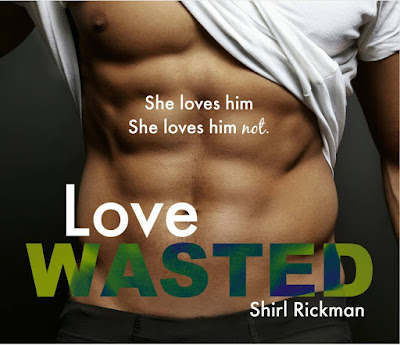 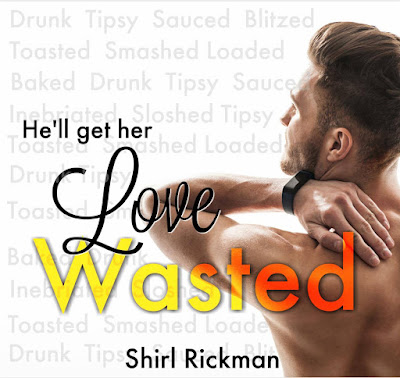 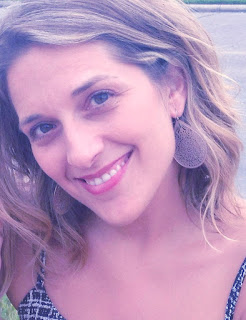 Shirl Rickman is a writer, a dreamer, and an optimist. A small town Texas girl currently residing in the San Francisco Bay Area, Shirl adores her husband, daughter, and two crazy dogs. When she's not dreaming up new love stories, Shirl can be found reading, drinking her favorite coffee, Kona Blend with coconut milk. She loves kindness, laughing and meeting her readers. 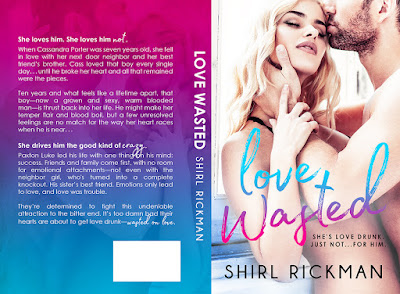