Out of the Dark Series by Arlene Gonzales 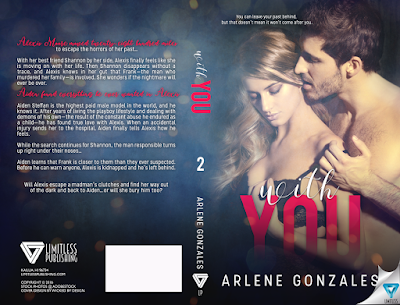 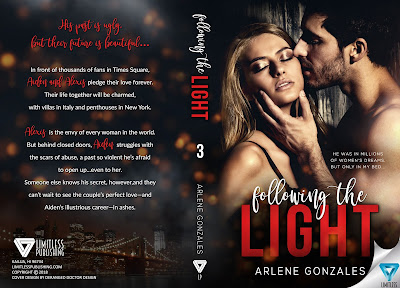 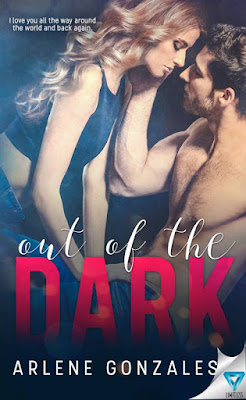 Alexis flees from a horrific tragedy, but cross-country may not be far enough…
After witnessing the murder of her parents and brother, Alexis Moore leaves her hometown of Seattle and relocates to New York City. Hoping for a fresh start, she gets a job at the Harlow Talent Agency, and on her first day meets a stunningly attractive man—and her first client.
Aiden is instantly drawn to the sweet girl with the emerald eyes…
Aiden Steffan just happens to be the world’s top paid male model. His sexy image is plastered across magazines and television advertisements around the globe, but his fame and fortune do little to help with his own inner demons.
Sparks fly between Alexis and Aiden until they’re sent to a romantic island together…
Aiden tries to convince her that she’s different than the other girls he’s been linked to, but when they travel to a photo shoot in the Bahamas, things don’t go as planned. When they return to New York, Alexis is devastated and assumes their relationship is over. Little does she know
Aiden has his own problems—his ex-girlfriend, who is determined to ruin things between him and Alexis.
Alexis tries to put her broken heart back together, but before she can do that, a monster from her past resurfaces in New York. Frank, the man who murdered her family. He’s back, and he knows where Alexis is.
What will it take for Alexis and Aiden save each other, when their pasts refuse to let them Out of the Dark? 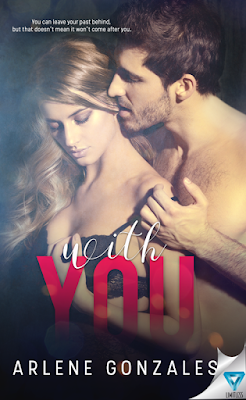 
With her best friend Shannon by her side, Alexis finally feels like she is moving on with her life.
Then Shannon disappears without a trace, and Alexis knows in her gut that Frank—the man who
murdered her family—is involved. She wonders if the nightmare will ever be over.
Aiden found everything he ever wanted in Alexis…
Aiden Steffan is the highest paid male model in the world, and he knows it. After years of living
the playboy lifestyle and dealing with demons of his own—the result of the constant abuse he
endured as a child—he has found true love with Alexis. When an accidental injury sends her to
the hospital, Aiden finally tells Alexis how he feels.
While the search continues for Shannon, the man responsible turns up right under their noses…
Aiden learns that Frank is closer to them than they ever suspected. Before he can warn anyone,
Alexis is kidnapped and he’s left behind.
Will Alexis escape a madman’s clutches and find her way out of the dark and back to Aiden…or will she bury him too? 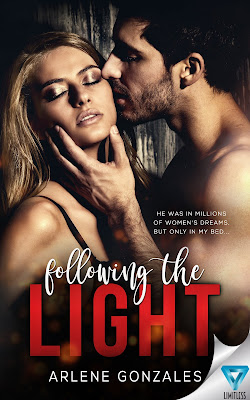 His past is ugly, but their future is beautiful…
In front of thousands of fans in Times Square, Aiden and Alexis pledge their love forever. Their life together will be charmed, with villas in Italy and penthouses in New York.
Alexis is the envy of every woman in the world.
But behind closed doors, Aiden struggles with the scars of abuse, a past so violent he’s afraid to open up…even to her.
Someone else knows his secret, however, and they can’t wait to see the couple’s perfect love—and Aiden’s illustrious career—in ashes. 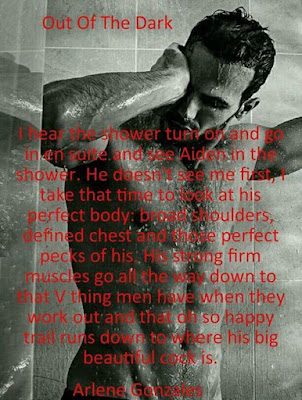 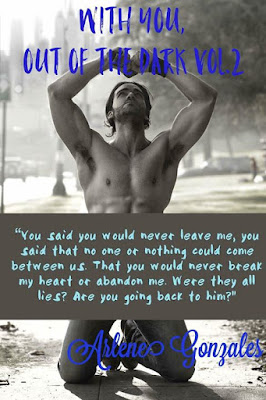 Arlene is a single mother of three, lives in South Central Texas. Works at a manufacturing plant Monday thru Friday, but in the evening's and weekends let's her imagination go wild. She loves bringing characters to life through words. Had always wanted to write ever since she was young but kept putting it on the back burner. One day during a long drive with her son Erik, he asked her. What are you waiting for mom? Thank you for that push Erik.