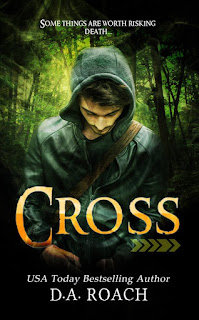 Ray Cross wasn’t a hero; he could die too easily. But some things are worth risking death...


Ray Cross was born with a genetic disorder, resulting in a fragile body; his organs and blood vessels will rupture with any hard impact, so standing up to his best friend's controlling boyfriend could kill him.
Ray's life in Midland, MI gets decimated when his parents reveal they are not his real parents and his real father, a king from a secret land hidden in the far north of Canada, is dying and wishes to meet his son.
With his doctor and newly-met twin, Ray travels to the forgotten village of Yardis, where magic, myth, and corruption are abundant. But the longer Ray stays in the village learning the truth of his past and reconnecting with his father, King Vintras, the more he discovers an evil force threatening the king and his village.
But there’s more than the king and a village tied to Yardis and Ray. He finds friendship and more from a band of brothers who are part witch, dragon, and healer. With new alliances and new abilities, Ray wars with himself on playing it safe or risking it all to save the ones he loves.
Can Ray rise above his fragile disorder to become the hero for once in his life? 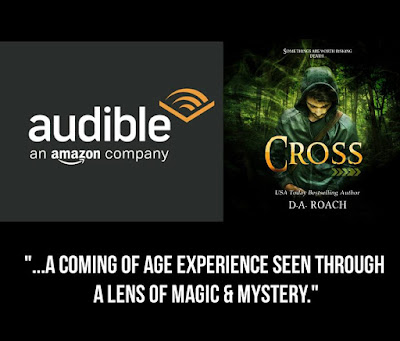 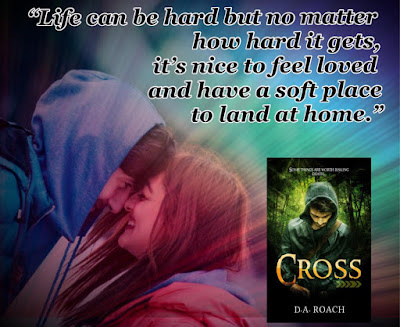 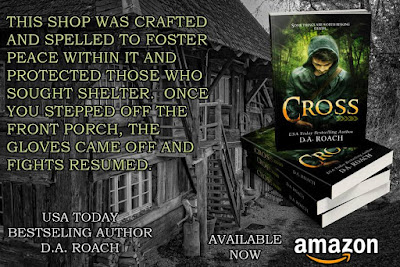 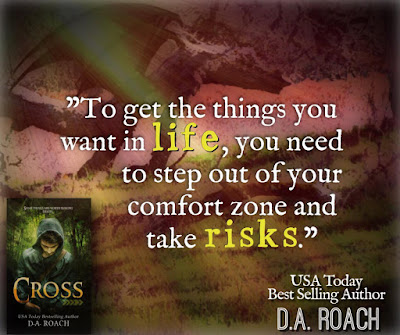 D.A. Roach is a USA Today Bestselling author who has been telling stories since she was a young girl in the suburbs of Chicago. D.A. did not find a love for books until after college. Her parents were immigrants from Lithuania and found tv and radio easier ways to hear stories so they did not do much reading or encourage it. But once she finished college and D.A. had free time, she discovered how amazing it was to get lost in a story.


D.A. is a full time mom and wife. When she is not doing domestic things (laundry, bills, etc) she is writing, reading, creating mixed media art, advocating for a rare disorder, and gardening. Oh, and she is ALWAYS listening to music. Her favorite authors include Rebecca Donovan, Richelle Mead, Larissa Ione, Stephanie Meyer, E.L. James, and Nicole Williams. Reading great works from authors like these has motivated D.A. to write her own stories. She hopes to make positive changes in the world with her art and writing.
“Life isn’t about finding yourself. Life is about creating yourself.” ― George Bernard Shaw 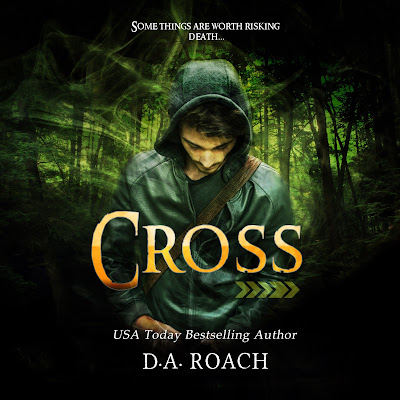