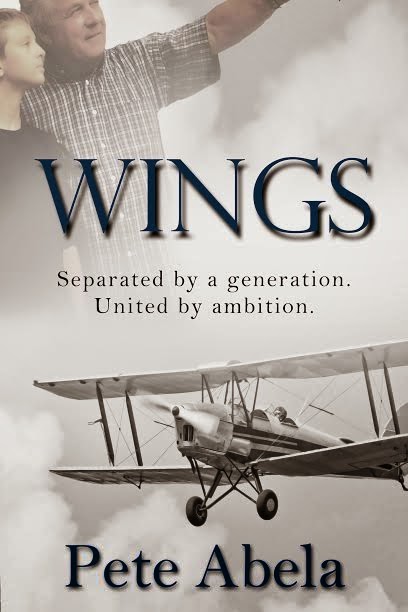 Wings is a stirring, cross-generational account of the love of flying inspired by the true story of Walt, a WWII RAF pilot, and his grandson Scott who has his sights set on becoming a modern day airline pilot. Wings weaves together two tales: one set in war-torn northern England, and the other set in the modern-day Illawarra region of New South Wales. As Scott learns about the sacrifices and difficulties Walt overcame to take to the sky, he battles his own challenges in order to follow his dream. As Scott progresses, his grandfather declines – Walt loses his wife, his sight and his hearing – but throughout these difficulties is still there to offer support and encouragement. In following Scott's progress towards his dream, Walt also keeps alive the wonder of his own youth. With insights into the modern day aviation scene and life in the Royal Air Force of World War II, this is a must for anyone who has an interest in history, aviation or simply an old fashioned love story.

Walt lay awake in bed for hours that night. He tossed and turned, replaying the ride in his mind and thinking about the rides he would undertake in the morning. Not satisfied with what he had achieved, he also spent time imagining possible improvements to the rudimentary bicycle. He finally drifted into a restless sleep, filled with dreams and movement.
Walt’s typical outfit as a young boy was a pair of shorts, a shirt, wooden shoes and occasionally a pair of socks. His only concession to the Lancashire winters was the addition of a woollen sweater during the colder months. From their cottage in the countryside, they walked two miles to school every day. The shortest route was across the fields, crossing a number of fences and stiles along the way. During winter, the snowdrifts could reach up to two feet in height, which was too deep for his younger brother to manage, so Walt regularly trudged a good part of the two miles with Edward on his back.
He often joined his father on poaching trips. He would get up at six on aSunday morning, and they would walk across the deserted moors for hours, dressed in long coats with large internal pockets and carrying a rifle each. He shot his first rabbit at the age of twelve, although the recoil from the rifle was much stronger than he expected, knocking him off his feet. As Walt fell backwards, the gun left his hands and flew skywards, whilst the mortally wounded rabbit somersaulted forward.
Walt didn’t last long at school. He was a bright boy, and despite multiple bouts of serious illness, consistently topped his class. Despite his academic prowess, he was caned regularly, often for minor infringements. Once he started high school, the family’s tight financial conditions compelled him to maintain an ongoing search for employment. At the age of fourteen, he noticed a sign, ‘Boy Wanted’ in the window of Walmsley’s Butcher. He entered the shop immediately. 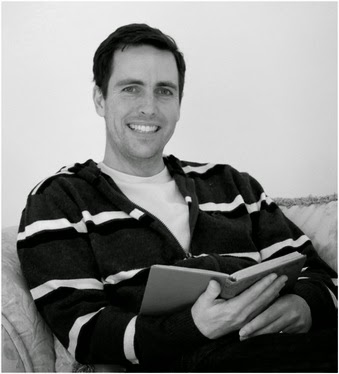 Pete heralds from the city of Wollongong, just south of Sydney in the state of New South Wales, Australia, where he lives with his wife and four kids. His love of reading eventually led him to take up writing, a difficult task which presents rewards and challenges in equal measure. A Painted Room is Pete’s second book, and follows his debut novel, Wings (2012).

When he’s not working, reading, writing or enjoying the company of his family, Pete likes to sneak away for a bit of exercise – either tennis, golf or a refreshing swim.

You can find more about Pete at his website and blog (http://peteabela.com). The blog contains a number of bad jokes and puns. You have been warned.