In The Shadow of The Heron by C.A. O'Driscoll

What would you do if everything in your life felt wrong, that you had no control over your own fate, like you had married the wrong man? What if, when tragedy strikes, you find out you did.

Mary Alice married Alex Williams of her own free will. Or did she? Trapped, like the white heron she was given as a wedding gift, she finds herself living a lie, while the truth watches silently from the shadows.

She has no idea that a mysterious event has caused her to forget the one man she'd promised to love and cherish forever.

Devoted to her, that man isn't ready to let her go.

They all live in the Shadow of the Heron. 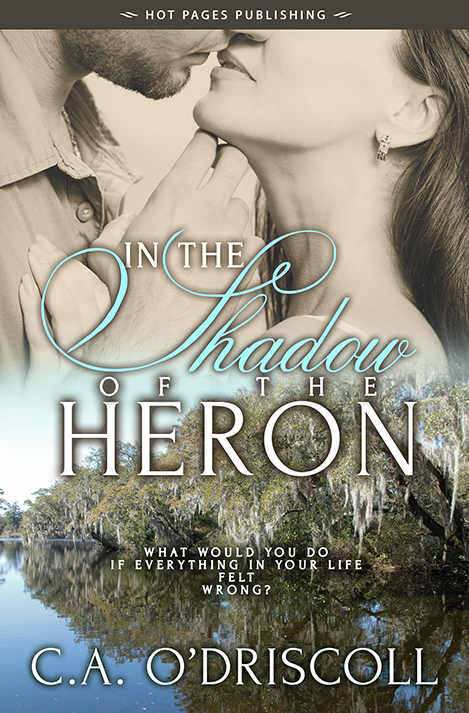 Part of the proceeds from the sale of In The Shadow of The Heron until March 20, 2015 will benefit the Amber Coplin Memorial Donation Drive:

Amber Coplin Memorial Donation Drive
Amber Lynn Coplin was brutally murdered by her boyfriend in Port Orchard, Washington in November. Photos were then callously posted on the internet. She was a devoted mother of FIVE young boys who will now spend this Christmas season without their mother. With permission from the boys’ father, Paul, I am donating a percentage of my book sales through March 20, 2015 to a fund to help ensure that they have all of their physical needs met.
Individual donations can be made through GoFundMe at http://www.gofundme.com/gtq2rc. This is the ONLY fund that I am aware of that directly benefits the five boys. Please join me in supporting the surviving victims of this horrible tragedy. 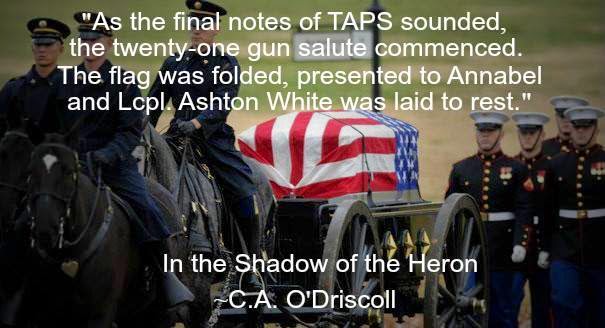 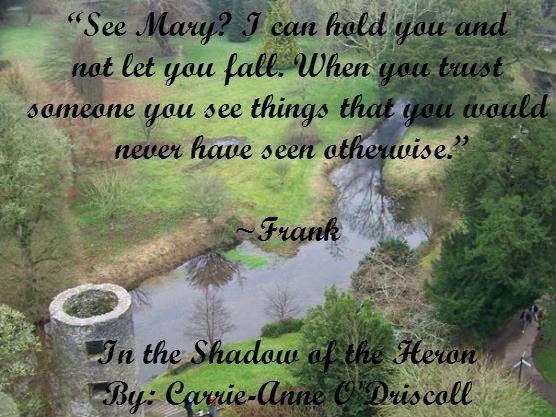 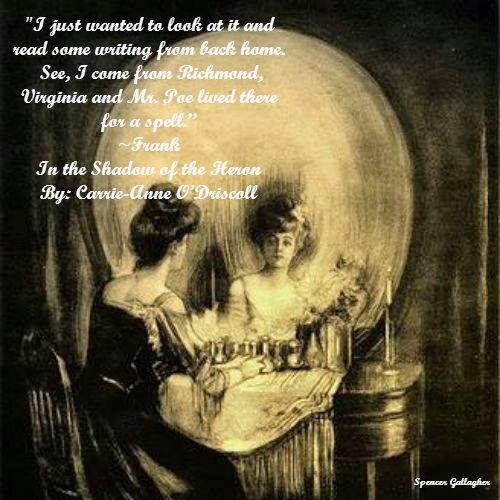 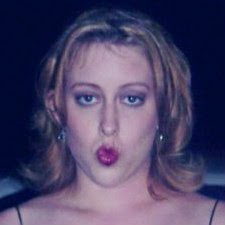 Carrie-Anne O’Driscoll is a peace officer in the state of Texas as well as a volunteer crisis advocate, domestic violence/sexual assault survivor and a nationally recognized public speaker on both subjects.

Previously, she has published two nonfiction books. The Worm Fiasco- A True Portrayal of Domestic Violence is the true story of how she survived attempted murder when she was six weeks pregnant with her oldest son. Last Kiss- The Life and Death of Ka’Tara Gallagher is the true story of the murder of her 20 month old niece in 1999 due to child abuse.

She currently resides in Texas with her husband of ten years, Jim, and her two Tasmanian “tween” sons, Chandler and Liam. 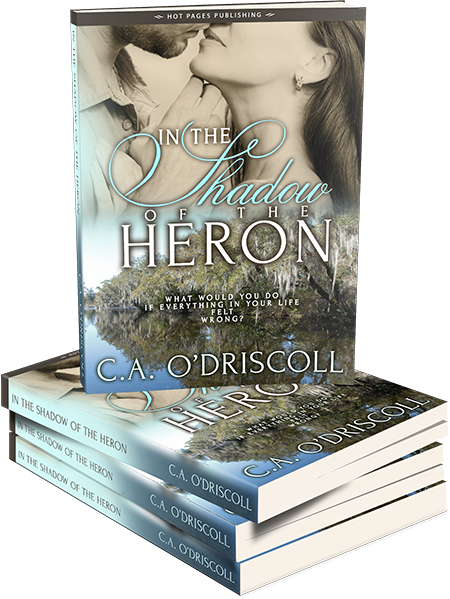