"I didn't choose to love you," I whispered. "But now that I do, no storm is strong enough to keep me away from you."

Nyah Hunter has always believed in love at first sight. When she first sets eyes on James Parker, ‘Big’ to his friends,


Nyah realises he’s the man she’s been waiting for all her life. The only problem is, Big doesn’t want to know. He has his reasons for keeping the beautiful blonde at bay, but Nyah won’t give up without a fight. How can he make her see that the safest place for her is as far away from him as possible?
For Big, loving Nyah means risking more than just his heart. It means confronting a past too painful to process and recalling haunting memories too bittersweet to share.
Intent on protecting those he loves, Big sets out to defeat his demons, once and for all; a battle that’s likely to see him perish in the process. Only, he hasn’t counted on the unusual collection of individuals willing to work together for the greater good.
With fresh hope in his heart and an unlikely army by his side, Big dares to dream that this time, he might get to live free.
However, has he underestimated just how far his enemy will go to destroy him? 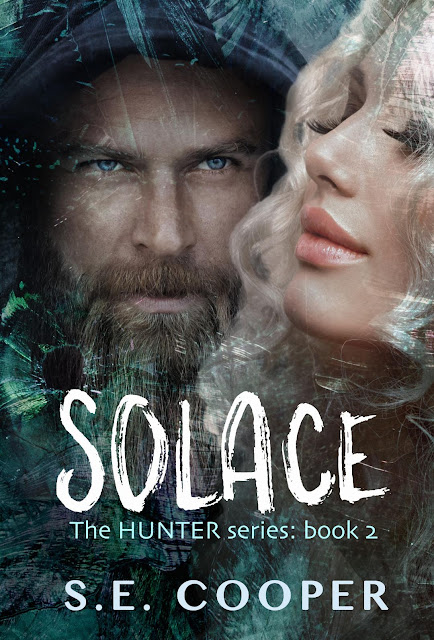 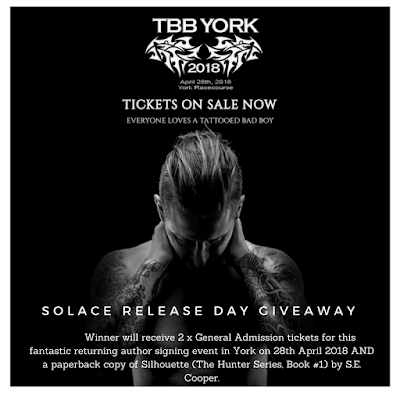 I was being cruel. I knew it. I was losing my mind being so close to her, and I couldn’t bring myself to stop.


Her response was to tilt her head and moan lightly against my ear.


“Look, Nyah,” I whispered, drawing closer to her hardened peak. “I’m barely touching you and yet, you’re about to come.”


Her response was to push me harshly against the brick wall. I waited for her to raise her hand and slap me, instead her body hit mine with such force she winded me. Kicking my legs apart, she moved between them.
Then she kissed me.
She. Kissed. Me.
Her hot mouth plundered mine, and she took until I was the one who was breathless. Moving her hands roughly over my chest, she pulled at my shirt until it came loose, and she could feel bare skin beneath her fingertips.
This was not the way I thought this would go. The woman was out of control. I was loving every damned second of it. I wrapped my arms around her back and hauled her too me. We kissed to the point it became painful, but neither of us came up for air. I decided that if I was going to die here and now, in this courtyard, it would be worth it just to have witnessed this beautiful woman become wild in my arms.
I smiled against her mouth when her hand moved lower, and she crudely groped at my dick through the denim. I ground my hips against her hand, loving the feel of her fingers on me, my body instantly responding to her frantic touch. When she mewled her approval into my mouth, I was done for. I grabbed hold of her waist with the intention of turning us, until I was the one leading this fervent encounter we found ourselves in. She chose that moment to break the kiss and step back out of my reach.
A few feet away, she stood breathless and turned on to all hell. Her hair was in disarray, her cheeks were flushed, her eyes were burning into mine in a way I had yet to experience. I decided she had never looked more beautiful. She was like a fallen angel halfway to hell.
Me, I was confused as fuck, but in the best conceivable way.
She smirked at me and I narrowed my eyes.
“You know, Parker?” She smirked. “I’m barely touching you, and yet, you’re about to come.”
I swallowed hard, her intentions now clear.
“Well played, darlin’.” I grimaced, “Well played.”
She should leave now.
While we both wanted more.
I was left to contemplate the fact I’d just been owned by an angel, but she was no stronger than I was. Her body was humming in anticipation, the rise and fall of her chest making her breasts move in the most delightful of ways. Her eyes were pulling with desire, growing heavier by the second, as she fought for control of her senses.
I could barely hold my ground.
But I had to, for both our sakes. 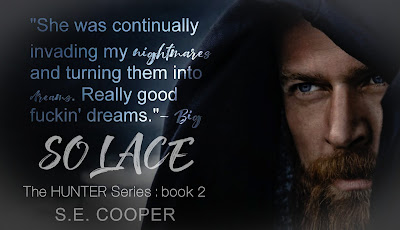 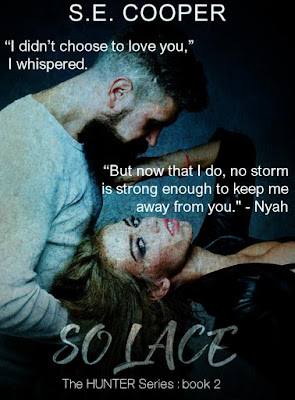 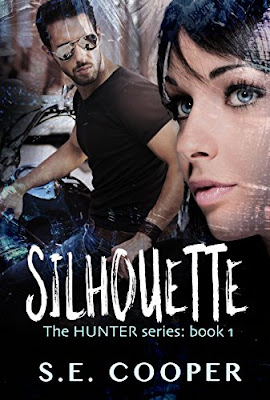 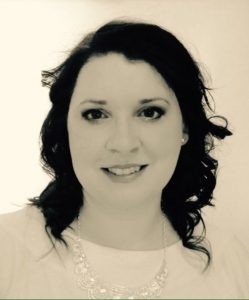 S E Cooper lives in Scotland with her husband, their two boys, two crazy cats and a bonkers bunny. She has always loved to read and write stories but it wasn't until she discovered the wonderful world of self-publishing and became inspired by some of her favorite Indie Authors that she decided to take the plunge herself. Her hobbies include spending time with family and friends, photography, reading and daydreaming. 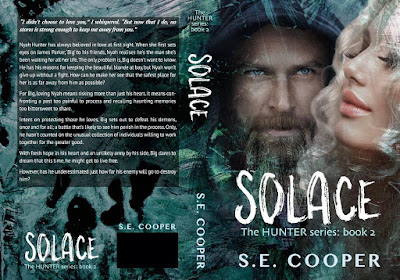