The Enchanted One by Lora Deeprose 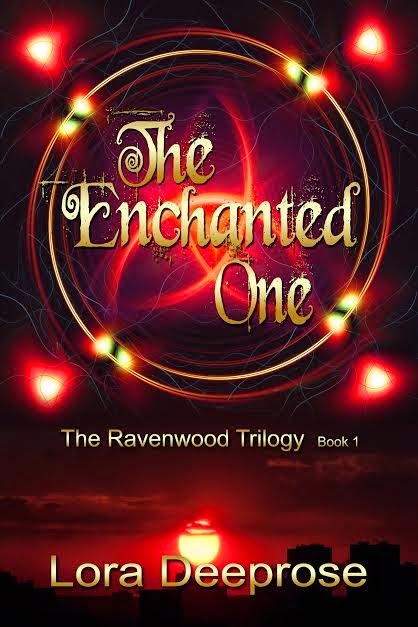 Orphaned at birth and raised in a cloistered convent, Lizzie Chambers knows nothing of her parentage; even her name comes from the pages of a book. When she is forced to leave the convent, she soon finds out life is nothing like her cherished Austen novels. Trapped in an unhappy marriage and questioning her own sanity, her only solace is her beloved flower shop, Enchanted Garden.

When her husband is killed and her store burns down, both under suspicious circumstances, Lizzie finds herself fleeing a demon she has no clue how to stop or even why it has targeted her in the first place.
But Gideon York knows. As a member of the Order of the Triple Goddess he is charged with protecting Lizzie and others like her from the dark forces seeking to destroy these rare and powerful women.

When their growing attraction tempts Gideon to break his sacred vow and Lizzie's own powers threaten her new found family in the Order, she can no longer deny her destiny. To protect the people she loves, Lizzie must find the courage to face the demon alone and risk the ultimate sacrifice . . . her life.

She felt the different textures of the invisible vibrations brush against the skin of her face and arms. She stopped when she felt what she was searching for, a thin pulse. What she called, The Letting Go. 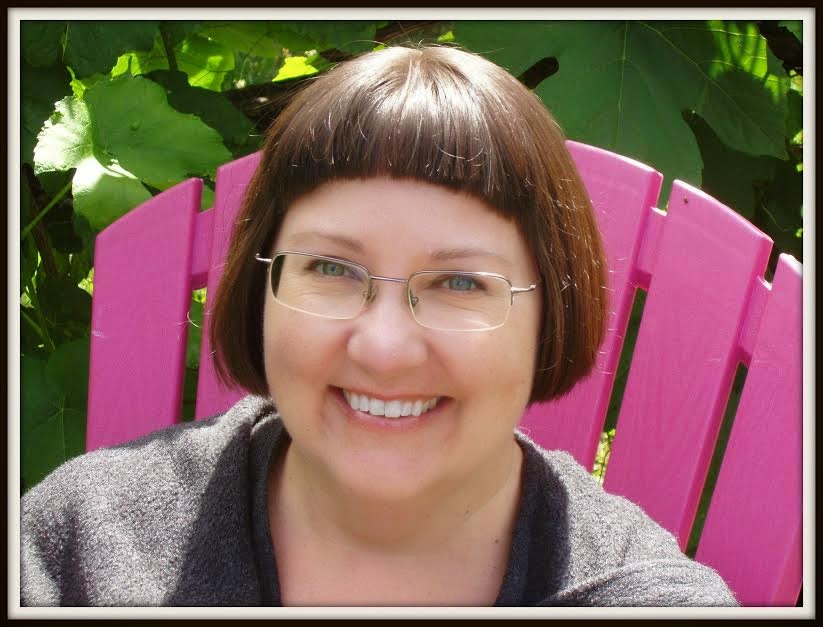 “As a small child I dreamed of growing up to be a chestnut mare. I was terribly disappointed when I found out people couldn’t magically transform into animals but I got over it by immersing myself in the world of fairy tales and thus began my lifelong passion for reading and make-believe.”
Lora was born in the small town of Fort Saskatchewan, Alberta; the middle child of five girls. In 2006, she and her eldest sister moved to a hobby farm in the remote Kootenay area of British Columbia and for five years had several country adventures which included raising chickens and goats, encounters with wildlife and wrangling the neighbour’s horses. Currently she lives in BC’s Fraser Valley in a household of women spanning two generations of family with a collection of cats and a teacup Chihuahua affectionately known as Mexican Kitty. 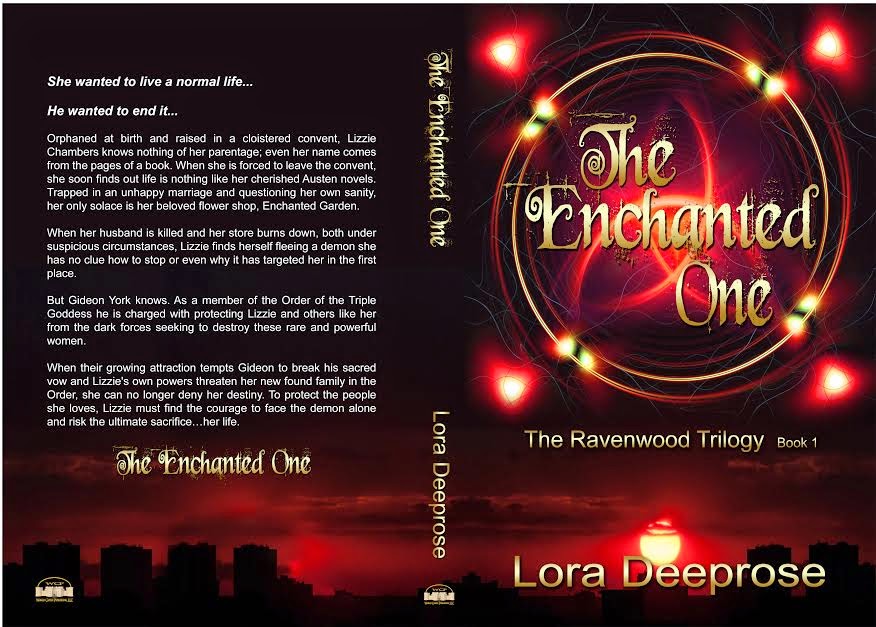